Learn how Jeremy Gocke and co-founder, Doug Deluca launched their startup and why you should focus initially on product development before pitching investors.

At the same time, I founded a mixed martial arts (MMA) social network and media hub, which was acquired within a few months by ProElite, Inc. (EliteXC), an entertainment and media company founded in partnership with Showtime Networks, After the acquisition, I joined the company as VP of Business Development & Digital, now responsible for developing the online presence of five leagues and over 200 contract fighters.

We experienced the same problems that I had experienced in my prior role at an amplified level due to the sheer number of brands and personalities under management.

I thought to myself, “We need a single destination for fans to engage with our social media messages and offers.” ProElite, Inc. eventually sold its assets to a rival organization, but I continued to flesh out my new idea — Fliptu.

In January 2012 I built a rough prototype and showed it to colleagues at several music, sports, entertainment and fashion companies — receiving immediate buy-in. I then asked Doug Deluca, the former CEO of ProElite, Inc. and long-time Co-Executive Producer of Jimmy Kimmel Live, to join the company as our Co-Founder, Director. Doug then set out to help develop our strategy and partnership program in our target verticals: music, entertainment, sports and fashion.

Since our launch we have raised a small seed round in March 2012, built out the product, secured key partners, and launched into private beta in July. We’re now on-boarding key influencers and are planning a rolling public launch by mid-October.

Raising capital. Not in the sense that our concept is difficult to attract capital, but rather the immense amount of time it takes to meet with prospective investors, follow-up, and closing.

Doing all of this while maintaining focus on product development and growing the business is challenging. Startup founders should be very careful not to sacrifice the growth of the business in pursuit of funding.

Build your product before you pitch investors, partners, press, etc. Even a rough prototype that demonstrates your company’s primary and core value proposition will go a long way.

Costs to develop a prototype are fractional compared to ten years ago. If you can’t pull together a rough prototype, no one will take you seriously. Your competition has a functional prototype, I assure you. 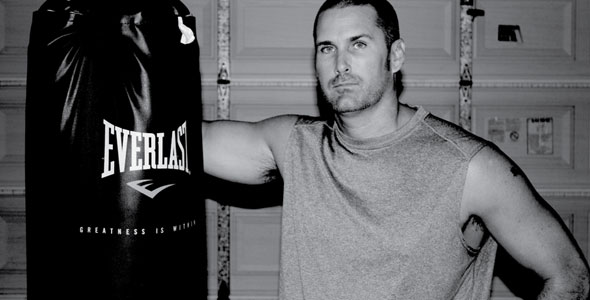