Learn how two best friends, Zabrina and Melissa, launched their startup and why entrepreneurs should leverage as many resources as possible when launching a startup.

Florida based working moms, Zabrina Ogunlana and Melissa Livingston, have been best friends forever. Both women met while working at the Publix Super Market headquarters in Lakeland, Florida; Zabrina as a graphic designer and Melissa as a marketing brand manager.

They were prompted to start a business together after attending numerous baby showers and instantly realizing a tremendous gap in the gifting industry. Given that both women are busy moms, neither had the time to hunt and peck for the perfect gifts for the countless baby showers, weddings, communions and birthday parties, you name it, they always seemed to be attending.

As a designer Zabrina wasn’t satisfied with the cookie-cutter aesthetics of traditional gift baskets. Soon after in 2009, the concept for Goodie Tins was born. Together both young mom’s decided to launch their gifting startup with the ultimate goal of adding personality, style and a genuine sense of love via customized “goodie tins.”

“We thought that so much could be achieved with our “goodie tins”…. a beautiful originally designed item ready to gift,” explained Melissa. “And … it’s just so much more personal,” added Zabrina.

Learn how Zabrina and Melissa launched the more sophisticated cousin to the gift basket and why entrepreneurs should leverage as many resources as possible when launching a startup.

Zabrina and I both were at the stage in our lives where we were going to baby showers and seeing the same gifts presented over and over. We knew there had to be a better way. 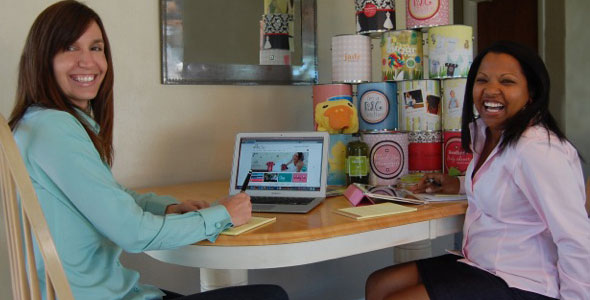 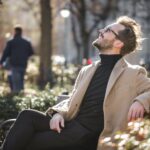 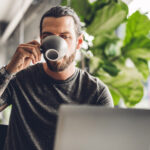