Facebook recently announced its new social job board ushering in a new era of online recruiting. Find out what small business owners are predicting.

Facebook recently announced its new social job board, “ushering in a new era of online recruiting and, eventually, what’s likely to be an important new source of revenue for the company,” according to a recent Forbes post.

But will startups and small businesses embrace Facebook’s job board to recruit new hires and gain footing in the startup talent war?

How will traditional talent recruitment services such as TheLadders and LinkedIn fare? Some say the announcement marks the beginning of the end.

While social media has undoubtedly become an integral part of the hiring process for small businesses, as they use it to recruit and vet potential candidates, will small business owners begin to rely more heavily on social networks for new talent?

“Facebook’s 1 billion users is what’s attractive about recruiting on the network,” according to CNet. Work 4 Labs, the developer of flagship product, Work for Us, an app that lets companies of all sizes create a customizable, social career site on Facebook, “said it’s posted 2.2 million jobs to Facebook in the last 18 months because that’s where potential employees are.”

“The vast majority of jobs already come from a personal reference, so integrating a job board directly into the largest social network on the planet will simplify the entire process,” he said.

The 25 year-old Co-founder of Koyal Wholesale, a wedding and event supplies company that carries over 50,000 products, ships to 80+ countries worldwide, employs a staff of 40 and is hopeful about Facebook’s entry into the recruiting market.

“As a pure job aggregator combining listing from other sites, I believe Facebook provides value and streamlines the search process,” said Parekh. “My company has leveraged LinkedIn extensively [in the past], and Facebook’s new social job board has the potential of being our go-to job reference site before LinkedIn, given the greater breadth of users that Facebook has over LinkedIn.”

However, not all small business owners agree.

Small Business Owners, Not Yet Convinced

“Facebook’s new jobs board is yet another venture that Facebook is throwing at a wall and hoping it will stick, but it won’t,” said Flynn Zaiger, CEO of New Orleans-based digital marketing agency, Online Optimism.

“LinkedIn already has too many member’s dug in to using them as their professional presence online, whereas Facebook’s members use it as a haven for those pictures that they don’t want to show their coworkers, much less a hiring manager,” he said.

“As someone in charge of hiring for our company, I won’t be using Facebook’s new jobs board — for the sake of employee privacy and our company’s sanity.” 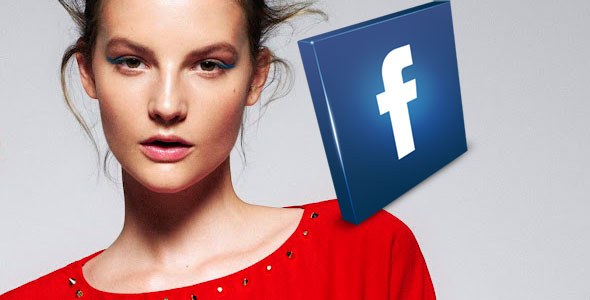