3 Simple Ways to Use Tumblr for Business

If your company is looking to reach a younger audience, here are 3 tips on how to navigate Tumblr.

Your company may have a Twitter account teeming with interactions from followers and a Facebook page with more likes than you can count, but what about Tumblr?

Tumblr, a free micro-blogging platform that is driven by its users’ creative content, boasts an active and dedicated user base — creating 75.8 million posts each day that can contain text, photos, videos, quotes, links and audio. Recently acquired by Yahoo, Tumblr contains an estimated 108 million blogs.

But why should you care about Tumblr?

The answer is simple: demographics. At least half of the Tumblr’s user base is under the age of 25. According to a Pew Internet report, Tumblr is “popular … among the youngest cohort — 13% of those 18-29 are blogging on Tumblr.”

This means that Tumblr is a tool that can be used to market to an age group that leaves so many veteran marketers scratching their heads. If you’re looking to reach a younger audience, here are three tips on how to navigate Tumblr and use a ‘tumblog’ to your advantage:

I have not seen statistics to support it, but in obersvation Tumblr’s users love photos — usually of an Instagram-esque style. There are even tumblogs completely comprised of photos, called ‘photoblogs’, usually associated with a particular style. 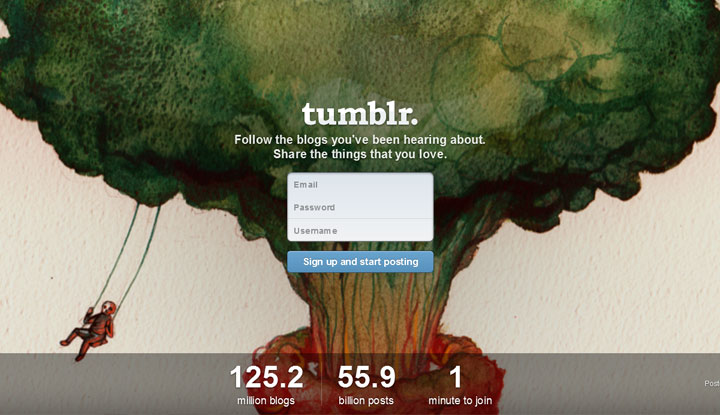 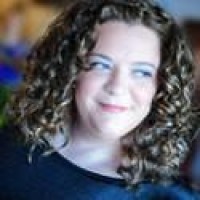 Ranked by Forbes as the Fifth Most Influential Woman in Social Media, Eve Mayer is the CEO of Social Media Delivered, one of the most respected social media companies worldwide serving clients with consulting, training and outsourced social media. Eve has spoken in over 30 U.S. cities, as well as in Ireland, France, the UK and Iceland at universities, companies and conference groups, including Cisco, Vistage, Microsoft, Purdue, and Manchester Metropolitan University. Her groundbreaking work in social media has been featured on American Express Open Forum, CIO.com, Forbes, Social Media Today, Mashable and many others. Connect with Eve on Twitter at @LinkedInQueen.