Four business lessons entrepreneurs can learn from concert tours and music artists like U2.

A roaring crowd of 90,000 fans greeted the band U2 at Camp Nou stadium in Barcelona on June 30, 2009. It was the first of their 110 show – 360° Tour. The tour was named for a unique stage configuration. According to Americansongwriter.com, “The massive alien-like stage construction, dubbed “The Claw,” [sat] over a circular stage that [was] designed to allow the band to interact with all sides of the stadium.”

The stage construction was of huge proportions. The steel structure weighed 220 tons. The four legs were supporting 170 tons of screens, audio and lighting. It would take five days to erect the structure and another two days to dismantle it before transporting it to the next venue. The staging company built three identical stages so that while U2 was performing at one location, another stage was being erected at the next venue.

The challenge involved maintaining the operational flow of back-to-back concerts while seamlessly assembling and transporting “The Claw” between tour dates.

This is just one example of how creating and executing a flawless system can produce remarkable results. Though the magnitude of the u2 360° Tour was out of the ordinary, music concerts can reveal important lessons for entrepreneurs when it comes to creating operational flow in business.

Here are four business lessons entrepreneurs can learn from concert tours and music artists like U2.

As an entrepreneur you have to know where you’re heading and how you will get there, so you can stay focused and differentiate between opportunities and distractions.

Business clarity enables you to establish boundaries and say “No” to things that fall outside of your priorities. Being able to clearly express how others can contribute to you and your business will help you attract individuals into your life so that can help materialize your big vision. 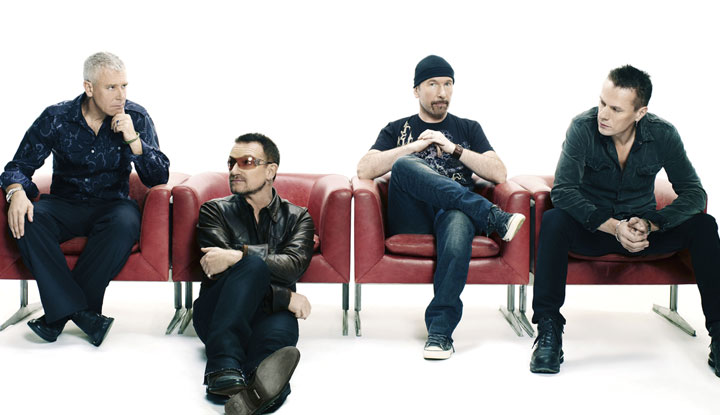