35 Inspirational Quotes That Will Change Your Business

Gain inspiration to conquer your day and create your vision with these thirty-five inspirational quotes that have the potential to change your life and your business. 23. So long as there is breath in me, that long I will persist. For now I know one of the greatest principles on success; if I persist long enough I will win. — Og Mandino

25. Inaction breeds doubt and fear. Action breeds confidence and courage. If you want to conquer fear, do not sit home and think about it. Go out and get busy. — Dale Carnegie

26. At one point in your life you either have the thing you want or the reasons why you don’t. — Andy Roddick

27. Success consists of going from failure to failure without loss of enthusiasm. — Winston Churchill

30. Successful and unsuccessful people do not vary greatly in their abilities. They vary in their desires to reach their potential. — John Maxwell 31. Without ambition one starts nothing. Without work one finishes nothing. The prize will not be sent to you. You have to win it. — Ralph Waldo Emerson

32. Would you like me to give you a formula for success? It’s quite simple, really. Double your rate of failure. You are thinking of failure as the enemy of success. But it isn’t at all. You can be discouraged by failure or you can learn from it, So go ahead and make mistakes. Make all you can. Because remember that’s where you will find success. — Thomas J. Watson

33. We must train from the inside out. Using our strengths to attack and nullify any weaknesses. It’s not about denying a weakness may exist but about denying its right to persist. — Vince McConnell

34. If we did all the things we are capable of, we would astound ourselves. — Thomas Edison

35. Commit to the LORD whatever you do, and he will establish your plans. — Proverbs 16:3

What is your favorite inspirational quote for business? Let us know in the comments section below. 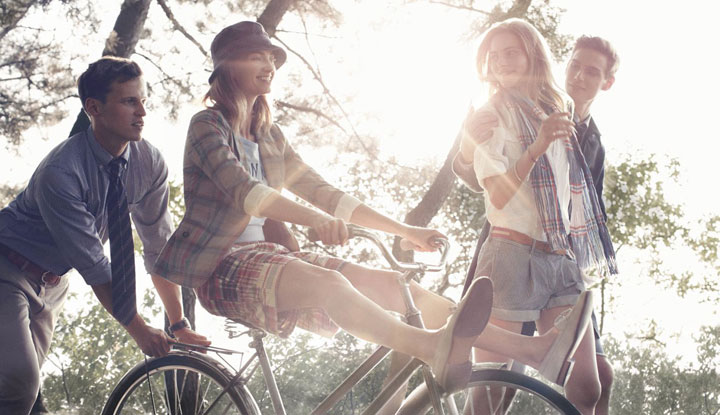