When any of these symptoms begin to be a normal part of your company’s meetings you need to be diligent and accept that you may need to pivot,...

There are three early symptoms in business that indicate that it may be time to change course:

When one of these three symptoms exist, usually there is a systemic issue laying in the underbelly, that is rooted in your understanding of the market and the world. Essentially, every business owner has a worldview, and they operate on these assumptions.

Think of the quarterback in American football. Business leaders are collectively the quarterback. Each decision that can be made usually fits one of two types of plays.

Running the ball is about sustaining innovations. This is the most common mode of thinking and doing in business. This is best when the system is established and you understand the territory. It’s the bread and butter because it consistently leads to incremental improvements. The risk you take feels very low, the yardage you might lose is quite low, and you have the support of your whole company to support the run. But the possible gains are also typically low.

Passing the ball is a different process. The process of passing the ball is exploring the field of play, immersing in the wide lens, generating possibilities of where to play the ball, and when you finally do make the pass, you are taking a chance at the unknown.

Most small businesses put their heads down and push ahead, continuously running the ball. This works when:

However what tends to happen is this: the business owner keeps their head down, and doesn’t often survey the field, or when they do they miss the small intricate differences that can disrupt the foundational strategy.

Then, a business owner starts to see that:

This is the result of the field of play changing, companies can be so focused on creating and perfecting their strategy that they forget to look up and make sense of the world around them. They keep running the ball, when they should take time to see the dynamics of the field at play. Without this, by the time they look up, it’s usually too late and they are too ingrained to rally the team towards a change effort. 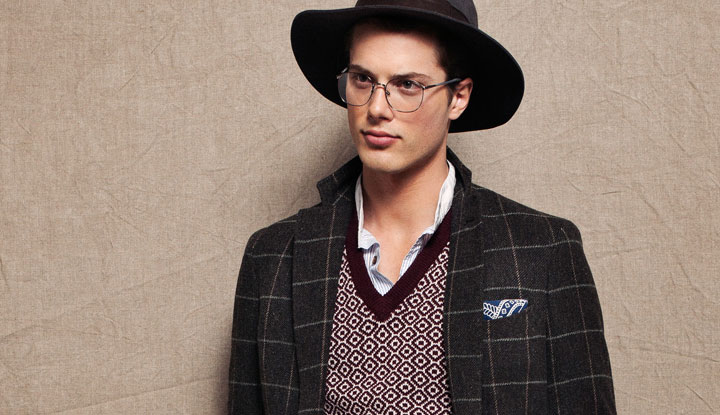