The ‘Future of Work’ Is Missing One Really Important Thing!

Gap’s newly appointed CEO doesn’t have it and, as some predict, your future offices won’t have one either.

Gap’s newly appointed CEO doesn’t have it and, as some predict, your future offices won’t have one either. What’s wrong with this picture? The future of work is predicted to not include desks!

Gap’s newly appointed CEO doesn’t have it and, as some predict, your future offices won’t have one either. What’s wrong with this picture? The future of work is predicted to not include desks!

“First they came for the offices, replacing four-walls-and-a-door situations with desks in cubicles … Now they’re coming for the desks themselves,” says Quartz writer Max Nisen. “On both sides of the Atlantic, big companies are moving toward more flexible setups that do away with assigned workstations. The financial motivation to make the most of premium office space is primary. But another big driver now, and going forward, is mobility.”

This trend would appear to have “startup” written all over it. But that is not the case. Larger companies are forgoing the luxuries of the personal desk. Some executives have done away with desks, altogether. Gap’s newly appointed CEO, Art Peck, is set to take the reigns in February 2015. According to a profile of Peck, written by Buzzfeed’s Sapna Maheshwari, he has a conference table in his office, but he doesn’t have a desk.

But Peck promises there is a method to his apparent madness, “The desk, I think, is a residual symbol of power that I don’t feel is really useful in my workplace because it’s a way of putting a barrier between yourself and another person in a lot of respects,” he explains. “They also become places where stuff can collect on them. As you see, I really try to keep paper out of here. And so from that standpoint, I’m just not that into desks.”

If you’re not ready to part with desks just yet, flexible workstations are a trend that has caught notable traction in the last few years. “In an effort to reduce rent costs, the international real estate brokerage firm CBRE created its first completely “untethered” office in Los Angeles, where assigned desks and offices are replaced with flexible workspaces.” (Source: Building Design and Construction)

Their 200-person LA-based headquarters, which occupies the top two floors of a 26-story building, offers 200 employees a unique work atmosphere, “where assigned desks and offices are replaced with a variety [of] flexible workspaces (traditional workstations, small private rooms, conference rooms, lobby space, etc.). The office is designed to encourage interaction and collaboration, with large common areas and collaboration “neighborhoods” (clusters of workstations).”

The future of work may not include desks, but it may offer startups, and larger companies alike, so much more. What do you think? Should desks stay or should they go? 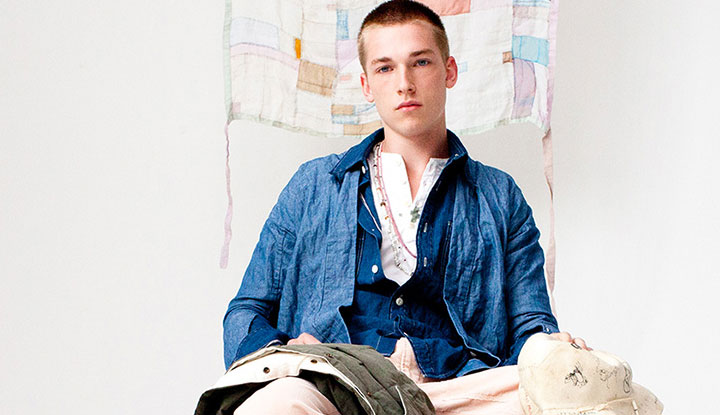