5 Truths About Business Failure That Will Shock You

Here's a look at five common reasons businesses fail, reasons that no one seems to talk about. 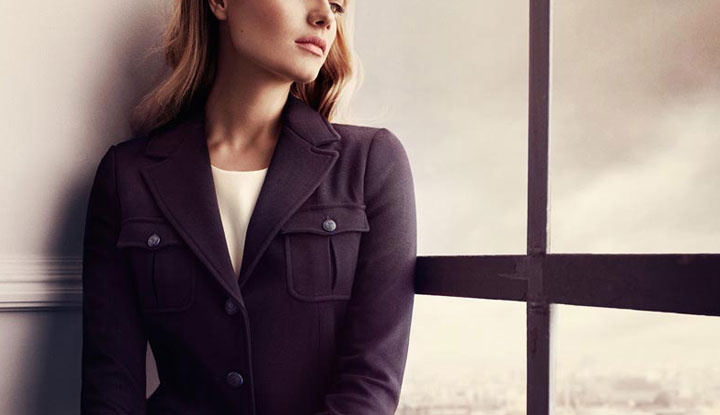