This week the Global Entrepreneurship Monitor (GEM) released their 2014 report on the global ‘state’ of entrepreneurship. Here's what you should know.

What’s your take on these global entrepreneurship findings? Let me know in the comments section below. 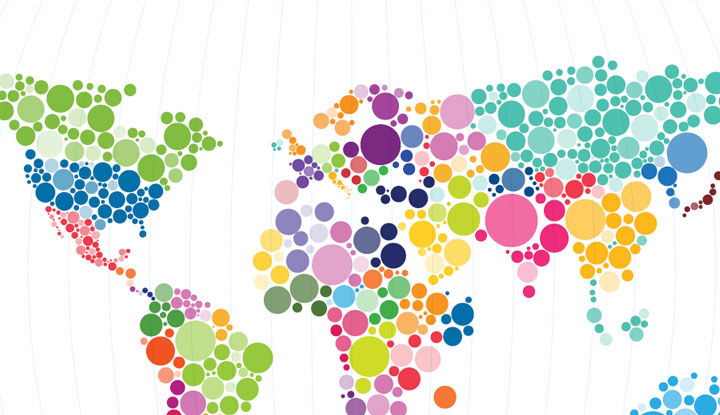