When people discuss entrepreneurship, they usually wax poetic with the myth of the lone genius.

When people discuss entrepreneurship, they usually wax poetic with the myth of the lone genius. For instance, people retell the legend of Steve Jobs building the first Apple computer in his garage like the ancient Greeks told the story of Hercules.

Of course, Steve Jobs wasn’t alone in that garage, and he didn’t design the parts of the Apple II. What he did was unite a small, talented team aligned towards a common goal: building the world’s first mass-marketed, affordable personal computer.

Jobs revolutionized personal computing, the music industry and mobile devices during his career. Apple’s story demonstrates how alignment of interest creates the synergy that turns great ideas into profitable companies.

Instagram began as an app called Burbn developed by Google employee Kevin Systrom. It was a hodge-podge of functions, but the application had no clear purpose. The real vision didn’t emerge until Systrom met Instagram’s co-founder, Mike Krieger. With Krieger, Systrom developed Instagram’s ultimate purpose: “To be the way you share your life when you’re on the go.”

Once they had their vision, they nixed some of Burbn’s extraneous features, keeping only features like photo sharing, check-in and comments. Investor Steve Anderson bought into the vision, funded them and gave them management tips that honed the product toward a surefire market fit.

Instagram launched with 25,000 users on the first day, expanded to 10 million users in the first year and eventually sold to Facebook for almost $1 billion. Aligned interests transformed a program without a purpose into a social networking powerhouse.

Sautil is a Brazilian startup that sells information about free government healthcare services to businesses. Sautil’s founders created the business to help the 75 percent of Brazilians who didn’t have health insurance, and they targeted blue-collar employers.

However, Sautil unexpectedly discovered that major insurance companies were also interested in the product. They faced a choice between selling to a more lucrative market and fulfilling their original mission.

Vox Capital, which had provided the original seed money for Sautil, recognized that focusing solely on profits would cause the company to drift away from its initial vision. Vox aligned its interests with Sautil’s goal by tying its carry costs, not only, to financial targets, but also to social impact. Partners don’t collect carry costs unless 50 percent of Sautil’s payments serve the uninsured. Interest alignment preserved Sautil’s vision while creating both financial and social value.

Amazon CEO Jeff Bezos watched the iPod upend the music industry. At the time, Amazon’s chief line of business was its online bookstore. Bezos realized that he needed to make a bold move to protect Amazon’s book sales.

Even though previous e-book readers hadn’t taken hold, he believed hardware would save Amazon’s book-selling business. In 2007, Lab 126, a division of Amazon, released the first Kindle, a device that could download any Amazon e-book without connecting to a desktop computer. The strategy was simple: Amazon decided to “offer hardware products at a lower price so as to acquire customers and then sell services to those customers” (Market Realist).

Kindle gave booksellers, publishers and authors a new way to monetize books. It gave readers instant access to a low-cost digital library. Kindle did more than achieve its initial purpose; it revolutionized publishing and bookselling. Although Amazon’s actions related to e-books aren’t always popular, it’s impossible to deny the synergy that Kindle has created for many stakeholders.

Synergy matters at all stages of a company’s lifecycle, but never more than in the beginning. When teams are small, every member must align with the company’s mission.

Lone geniuses can come up with revolutionary ideas, but they can’t build great companies on their own. They need teams of workers and financial backers to align their interests behind the vision.

Sohin Shah is an entrepreneur and one of the early adopters of crowdfunding. He successfully crowdfunded Valuation App from 57 backers in 2012 and went on to start iFunding which is now one of the leading real estate crowdfunding platforms in the world. He is extremely passionate about entrepreneurship and loves discussing new ideas. 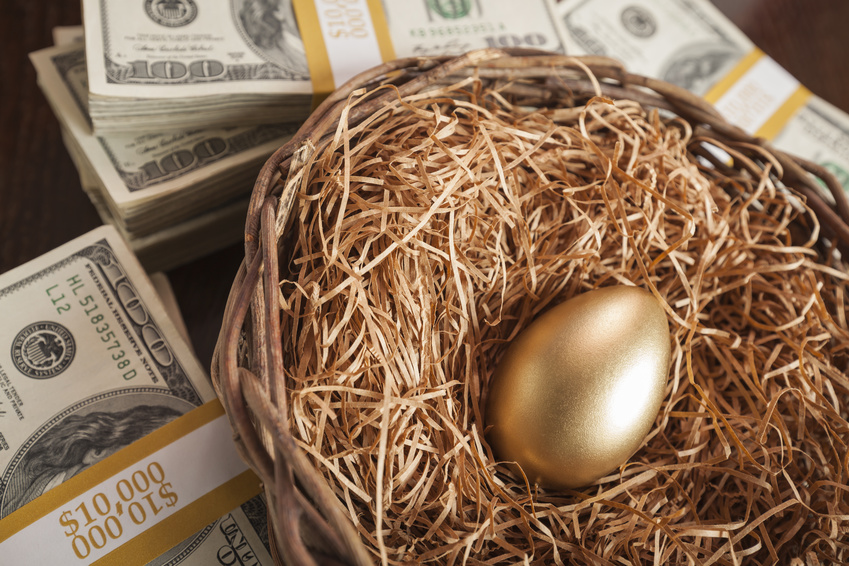