Do you think HP's new office attire mandate is a move in the right direction?

Recently, “several teams within HP’s 100,000-employee-strong Enterprise Services division were sent a confidential memo cracking down on casual dress in the workplace, because higher-ups in the company are concerned that customers visiting the offices will be put off by dressed-down developers,” says Business Insider.

But everyone is not pleased about the company’s culture shift. Forbes contributor Jacob Morgan suggests, “It feels like while most forward-thinking and progressive organizations are moving forward, HP is starting to take steps in the opposite direction and is transforming into a company from the 80s.” It’s a controversial step that challenges changing workplace and industry norms.

Supporters of workplace dress codes insist that “dress codes, even those severe mandates, are intended to communicate the company’s culture and values. ‘Perception is also reality when you’re managing a brand'” (Fast Company).

Some could view HP’s move as a lesser of two evils. For example, at one point during his career, Apples’ Steve Jobs “attempted to get all Apple employees to wear matching uniforms. The idea to get Apple employees into company uniforms sprouted in Jobs’ mind after a meeting with Sony chairman Akio Morita, who explained that employees at Sony’s factories wore uniforms to help workers bond with the company.”

Jobs agreed that “the uniforms helped foster a sense of corporate identity… Excited by the idea of a company uniform, Jobs decided to take the idea back to his own company… Predictably, Apple employees were none too pleased with the idea. In Jobs’ own words he was ‘booed off the stage. Everyone hated the idea.'” So, the idea never came to fruition.

In light of HP’s announcement, should small businesses follow suit? The answer isn’t cut and dry, but every entrepreneur building a customer-facing team and company culture should consider the implications.

“As any small business owner or manager knows, office attire can spark a bit of controversy as well,” says Zane Benefits blog lead contributor Christina Merhar. “How do you handle complaints or argument about the dress code? First, have a policy in writing. Second, have an open dialogue with employees about why the office dress code is in place, and how it is meant to help the company succeed.”

Do you think HP’s new office attire mandate is a move in the right direction? Let us know in the comments below. 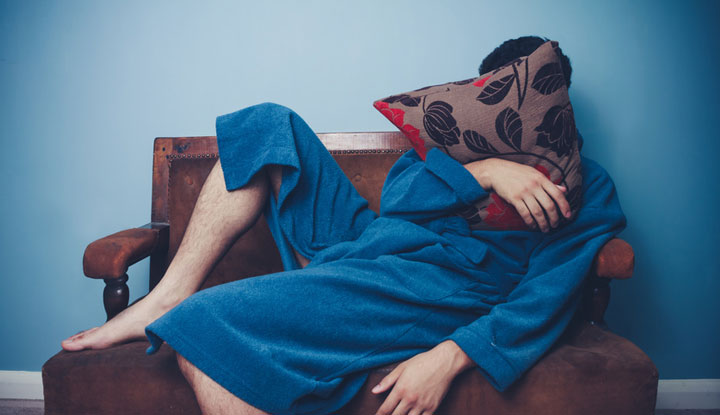