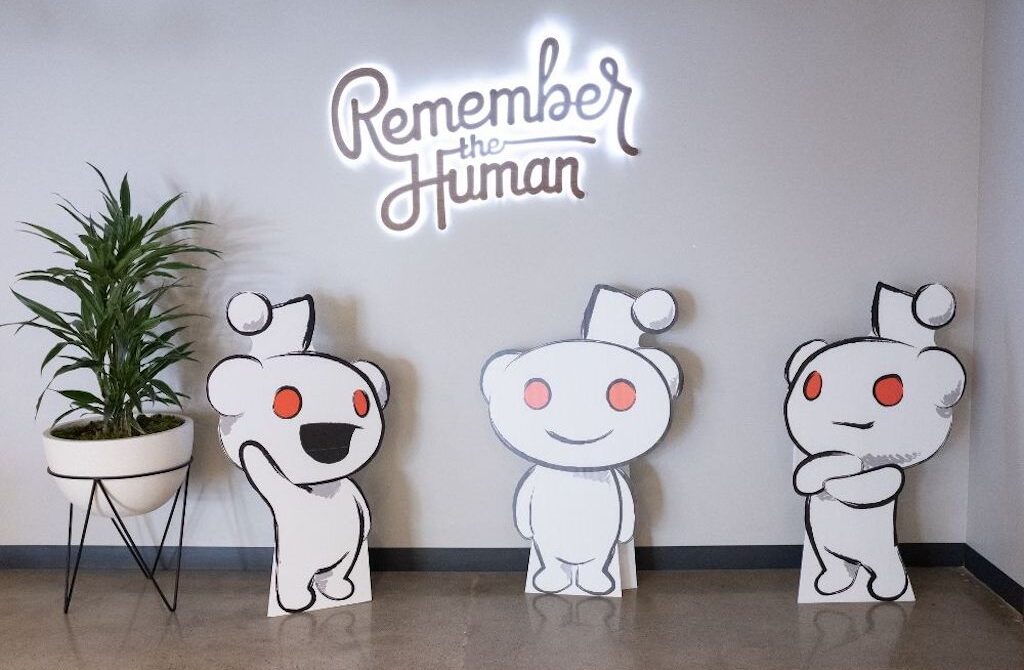 Reddit, Kodak Reveal Why 96% Of Businesses Fail Within 10 Years

The success or failure of a business comes down to what the person at the top did (or didn't do). It can be very hard for a business...

A great deal of ink has been spilled over the years regarding why this happens. Some blame the government. Some suggest it’s just poor economic luck, or bankers not willing to help them out, or bad marketing, or a million other factors.

But at the end of the day, the success or failure of a business comes down to what the person at the top did (or didn’t do). It can be very hard for a failed business owner to accept that perhaps their business failed because of personal mistakes. However, understanding your own weaknesses is one of the most important things that a person can do in life, never mind business.

So, what key mistakes do business owners make that contribute to these staggering trends?

The biggest mistake comes down to money. At the most basic level, every single failed business fails because they ran out of money. A business owner may have the most fantastic, wonderful idea in the world. But if that idea isn’t turned into a profit, they’re wasting time.

Take a look at Reddit. The discussion website is often described as “the front page of the Internet” and is one of the biggest websites in the world. But despite its massive user base and free flowing discussions, Reddit has never made a profit. Attempts to monetize and sanitize the website has led to heavy backlash, culminating in the recent resignation of their CEO.

As Forbes writer Paul Tassi explains, “Reddit is a paradox. It’s grown because of a mostly hands-off approach to its community and moderation, but now the owners see a 7 billion page view a month site and naturally want to make money off of it. But any attempt to do so (which includes things like banning offensive subreddits which could spook advertisers) is met with a defensive hiss from the community.”

The business potential of Reddit is immense. Yet, because actually monetizing it has been difficult. Reddit is a failure from a financial perspective, and thus shows the difficulties of turning great ideas into gold.

While a business owner has to figure out how to make money the reasons for starting a business often must exceed just getting filthy rich.

Even if you do everything right, your business will probably remain a “small” business. Keep in mind that “the 28 million small businesses in America (alone) account for 54% of all U.S. sales,” according to the SBA. So, this is no small feat. However, if you are in it just for the money as opposed to doing something you love, you will probably find yourself disappointed.

More importantly, an unbalanced approach to earning a profit will limit a business’s creativity. There are numerous examples throughout history of how successful businesses refused to innovate because they wanted to stick with what had made money, be it shipping containers or film cameras. Think of Kodak’s digital missteps. In recent years “digital technology changed photography dramatically, and Kodak, a former heavyweight in the analog film business, got left behind, according to Mashable writer Pete Pachal.

“Besides never capitalizing on the digital-camera tech it helped create, Kodak also gravely misunderstood the new ways consumers wanted to interact with their photos, the technologies involved, and the market forces surrounding them.”

If large, historically successful businesses can fall apart because they failed to adapt to the market and shift from prior knowns, what can happen to a small business? As Wendy Lea, CEO of Get Satisfaction, observes, “Making money your main priority will only end up putting a damper on your creativity and in the startup world creativity is a must.”

“If you think there’s a problem, there is. If your instincts say there’s something wrong, there is, and the longer you wait to tackle it, the worse it gets. I’m so tired of having to relearn that lesson. That’s true in all of life, but it’s especially true in a start-up where time is not your friend and resources are limited, Lea admits.

Simon Crompton is an entrepreneur running several online businesses. Currently focusing on his marketing firm, Threecolors.blue, he is also a trained journalist sharing his knowledge via several internet blogs. In his spare time he’s an avid programmer and videographer. Connect with @PermanentStle on Twitter. 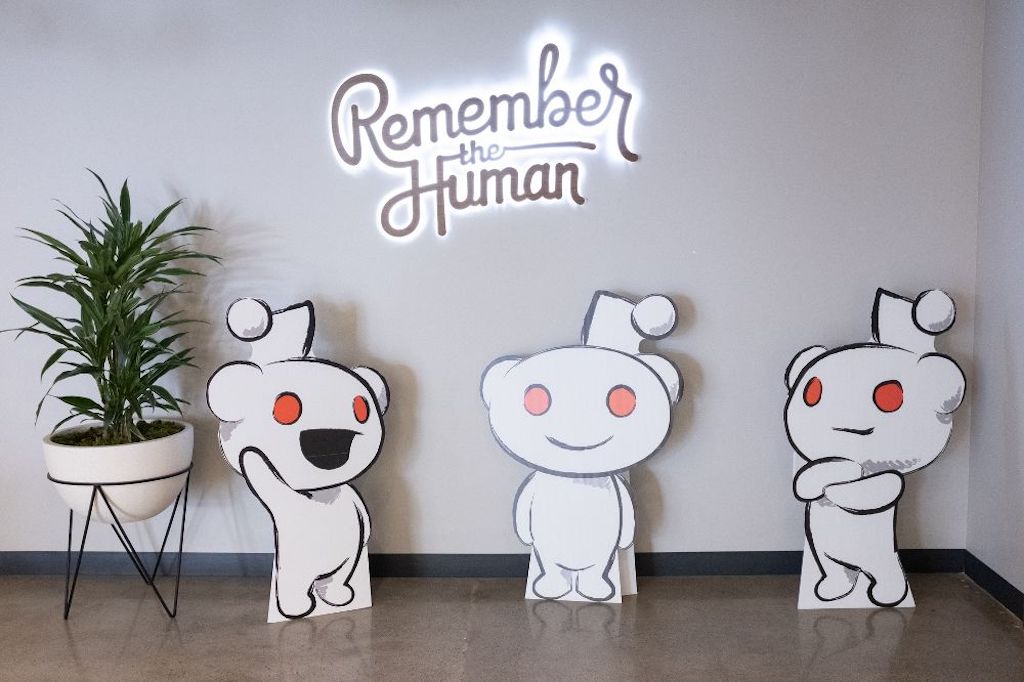