Over the last few weeks, businesses have grown increasingly worried about what new ad-blocking technology could do to their business.

Over the last few weeks, businesses have grown increasingly worried about what new ad-blocking technology could do to their business.

The reality is that millennials – the generation which businesses want to target the most with advertising – are the group most likely to use ad-blocking software. One study suggests that ad-blocking, which has grown 41 percent over the last year, could cost publishers nearly $22 billion in 2015.

Technology startups who rely on ads to generate revenue for their apps have more to fear from ad-blocking software. Apple has tweaked its software so that iPod and iPad users can install ad-blocking software. One ad-blocking app, Peace, became the best-selling Apple app until its creator had a change of heart and removed it from Apple Store.

But while Peace may be gone, other less agressive Apple ad-blocking software has taken its place. Some even let companies slip ads through its filter for a price, though the advertisements have to be “non-intrusive.”

There is speculation that Apple is permitting new ad-blocking software to attack Google and its dependency on advertisements. But whatever the conflict between the two tech giants may mean, business will have to figure out how to handle ad-blocking.

So, how should businesses who depend on advertising to fund their apps adapt?

First, it is possible that this concern about ad-blocking is much ado about nothing. While the study above said that ad-blocking could cost nearly $22 billion, a more recent study published by UBS Securities states that the actual lost costs will only be around $1 billion.

UBS points out that most ad-blocking software is designed only to work with Safari and the iPhone 9. Older iPhone users will still see apps, and most Apple users do not use Safari much anyways.

The dating site OK Cupid asks users to donate $5 to their website for a true ad-free experience as do several well-known supplement companies.

But a business which asks users to whitelist their app needs to offer something in return, or they will just anger users. This can be access to additional content or perhaps a discount on a business’s product. But perhaps the biggest thing a business can do to keep users off ad block is not to show any irritating advertisements.

No user likes it when they go to a website and some audible advertising video plays automatically. And no user likes having pages take seconds if not minutes longer to load just because of advertisements.

The reality is that online business owners, and those marketing their businesses online, will have to review advertisements more diligently. While it can be a slow and tedious process, it is necessary.

Also, if a business owner is confident in the content produced, placing advertisements behind a paid subscription is an option. It is a risky proposition that takes careful thought and continued execution. For example, consider Harvard Business Review’s (HBR)subscription success, “Want people to pay for your content? It’s simple: Get to know their needs, and create content experiences that meet them… it takes a lot of work to get it right (Digital Content Next).” Otherwise, a freemium or pure subscription model runs the risk of driving away visitors; costing much more in the long run.

Some think that the rise of ad-blocking software could change the Internet, as the “free” Internet subsidized by advertisements may fade away and be replaced by something else. But until then, business which depend on advertisement revenue need to cooperate with users and prevent intrusive advertisements.

Some users will be using ad-blocking software no matter what, but a business can mitigate the effects by thinking about what the customer wants.

Kenny Kline is the owner of JAKK Solutions, an NYC-based SEO company. He is a digital marketing expert, MBA, and serial entrepreneurial. When not in front of his computer, he can be found beekeeping, knitting, and being as Brooklyn as humanly possible. Connect with @thisbekenny on Twitter. 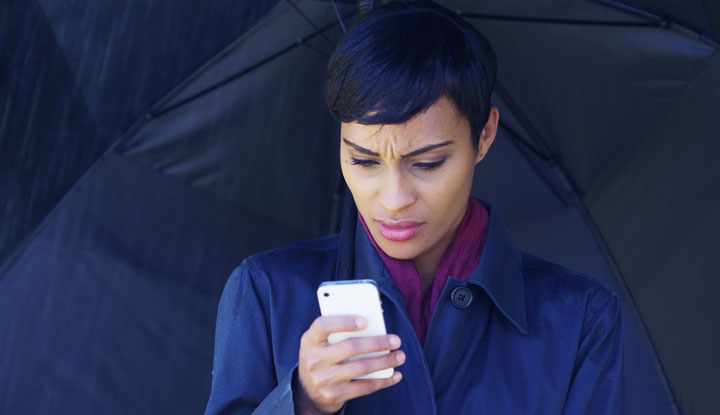 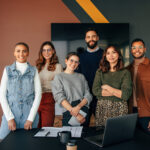