3 Undeniable Truths About Money And Paying Top Dollar For Happiness

Was the Notorious B.I.G. right when he rapped “Mo’ Money, Mo’ Problems”?

If you’ve scrolled through your Facebook News Feed as of late, you’ve probably seen a news story (or two) on Angus Deaton, the 69-year-old British economist who won a Nobel Prize last year. While he isn’t exactly a household name, you’re likely very familiar with his studies and research.

Deaton’s research on money and its ability to “buy” happiness is intriguing. As the winner of the 2015 Nobel Prize in Economic Sciences he has spent a lifetime analyzing consumption, poverty, and welfare. Most notably, he aims to understand the relationship between money and happiness.

“The much-reported finding that making more than $75,000 per year doesn’t make you significantly happier on any given day? That was discovered by Deaton (along with fellow economist Daniel Kahneman),” according to Forbes.

“Money makes people more satisfied with their lives overall, but doesn’t make them happier day-to-day above $75,000.”

Before Dr. Deaton’s work, happiness was a very difficult idea for academics to understand. Using a survey to ask people if they’re happy tends to have mixed results, which led to books like The American Paradox: Spiritual Hunger in an Age of Plenty by Dr. David Myers, which looked at everything but happiness (i.e., divorce rates, depression, income, etc.).

To better understand Deaton’s findings, I took a deeper look at his work, and found three fascinating ideas to help you figure out your relationship to your work as a professional and entrepreneur.

1. Money can’t buy happiness, economists support Biggie on this one.

This is the truth we tell ourselves when we’re not making as much as we’d like. When Dr. Deaton’s findings supported the idea that happiness stops increasing at $75,000, it was satisfying to find confirmation in the work of a Nobel Prize winner.

If you’re currently making $75,000 per year, you may feel frustrated to hear that your next windfall or client win won’t make you any happier, but it’s also an opportunity to think about what might.

If you have enough money to take care of your necessities and make sure your family has food on the table, you might find that spending more time with them is something you want to do. You may decide what you’d really like is a chance to infuse your business with more meaning and start with why on a deeper level, as Simon Sinek suggests the importance of knowing why we do what we do.

The happiness ceiling is a blessing if it lets you stop chasing the diminishing returns of increased income and find something more important to you.

For many of us, $75,000 can be an intimidating number. The current median household income in the United States is just under $54,000, so most of the country needs a major raise to even worry about that happiness ceiling.

For those making less than $75,000, who find themselves frustrated with their current earnings, it might be time to find another way to make money (e.g., start a business while working full-time, quit your day job and become an entrepreneur, turn a hobby into a viable business, take calculated financial risks, etc.)

After all, if you’re not maximizing the happiness you get from your money, you might want to find more happiness in your work.

2. But the right amount of money can buy some happiness, maybe Spinal Tap was right.

The other side of Dr. Deaton’s findings is that there’s more than one kind of happiness, and our income affects them differently. According to his research, $75,000 is the amount at which daily happiness stops increasing, but overall life satisfaction keeps increasing with each extra dollar you make.

The findings make sense intuitively: if you’re worried about keeping the electricity on every day, you’re probably not going to have a very high daily happiness perspective, and any money beyond what you need to take care of yourself and your family isn’t going to change your everyday routine that much.

At the same time, buying a nicer house, sending your kids to snootier universities, and taking more frequent and more exotic vacations all sound incredibly fun.

So, if you’re looking to make more money, it doesn’t necessarily make you shallow or materialistic: your income can directly influence the happiness you and your family experience over the course of your lives.

Of course, no economist worth his or her salt would ever offer a single, clear path. Many studies have tweaked the numbers involved in the original study, particularly when dealing with geographical context.

The overall picture of our financial expectations isn’t good at describing a single individual. So the earnings at which you hit your happiness ceiling might be ten dollars or ten million.

For every client who comes to me looking to make more money, another one is fed up with their career.   Your best bet is to be honest with yourself, talk to someone who’s seen it all, and make an individual plan that fits your needs, skills, and situation.

Alison Elissa Cardy, a Career Coach and founder of Cardy Career Coaching, helps people to have better workweeks. She has capably and calmly guided hundreds of men and women around the world to innovative and functional career solutions through speaking, workshops, and one on one coaching. Alison is a practical advocate for achieving your heart’s desires, improving your workweek, and making a difference, all while keeping an eye on your financial success. Connect with @alisonelissa on Twitter. 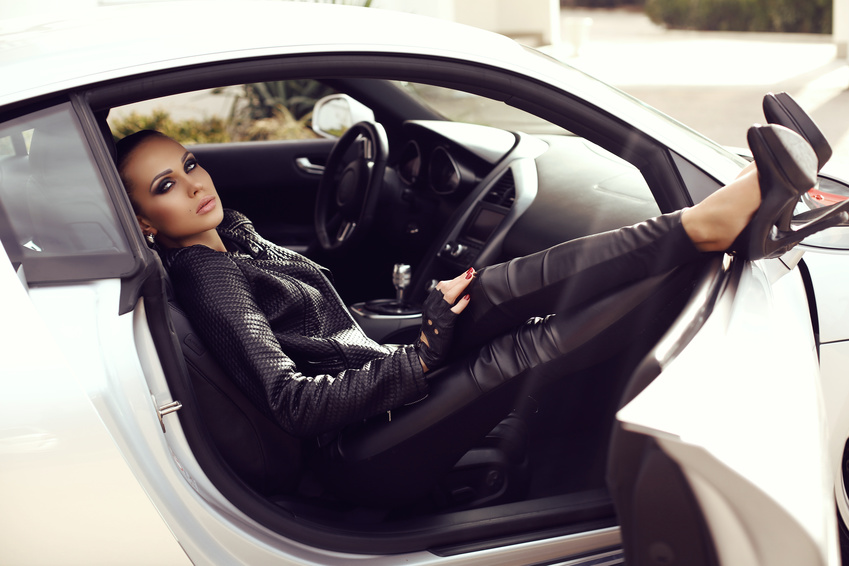