Why Non-Tech Startups Should Care About The ‘Internet Of Things’

If your startup seems to have little connection with the IoT, it may be time to take a step back and reconsider the opportunities.

It’s easy to buy into the hype surrounding any new tech craze. One of the biggest tech trends around right now involves the Internet of Things (IoT).

Tech companies are quickly developing and releasing products that either directly or indirectly involve IoT (i.e. connected) devices. In lay terms, IoT is “the concept of basically connecting any device with an on and off switch to the Internet (and/or to each other). This includes everything from cellphones, coffee makers, washing machines, headphones, lamps, wearable devices and almost anything else you can think of.”

As can be expected, startups of all sorts intend to capitalize on the IoT momentum. By the end of the decade, “Gartner, Inc. forecasts that 6.4 billion connected things will be in use worldwide in 2016, up 30 percent from 2015, and will reach 20.8 billion by 2020. In 2016, 5.5 million new things will get connected every day.”

In short, the Internet of Things is nothing to dismiss, and it makes sense as to why startups would want to develop devices for that specific purpose.

Why should non-tech founders care about IoT?

You’re probably asking yourself, “What if my startup has little to do with the IoT?” Good question.

You may run a business that doesn’t intend to make new devices and doesn’t really involve taking advantage of a fully connected world. Even if you feel like your new venture falls outside the realm of the Internet of Things, the IoT can still provide a significant boost to your startup.

In fact, there are three ways in particular that the IoT can help, giving you good reason to give it a closer look.

What kind of product does your startup produce, distribute and sell? Is it a device that connects to the internet? If not, have you thought about what new features could be added if it did?

These are the kind questions many founders have to ask themselves. The Internet of Things is a new trend, but it’s more than just a fad. Part of the reason the IoT holds so much potential is due to its versatility.

Thanks to IoT components like specially designed sensors, nearly any item can have embedded technology to connect to the web; thereby sending and receiving data that allows the device to communicate with the user and other objects.

Even things that have little to do with the internet on the surface can be enhanced with IoT technology. An IoT oven or fridge may sound silly at first, but when you give people wireless control over their appliances, suddenly the applications seem useful.

Consider what your startup is creating and think about what other new avenues you could explore if your products were a part of the IoT.

Perhaps the IoT still doesn’t specifically apply to your product or service. That doesn’t mean it should be ignored. That’s because data collected from the IoT can be used to enhance your business’s capabilities. Think of it as a way of improving your business intelligence.

By acquiring IoT big data from all sorts of sources, you’ll be in a better position to understand how customers view your company, use your products, react to marketing campaigns, and more.

Big data is just as much of a trend as the IoT, and ignoring the potential for gathering more data can lead to significant disadvantages. And thanks to advances in cloud data analytics, effectively integrating IoT data into your organization can help you overcome big data challenges at minimal cost.

3. IoT in the workplace

The Internet of Things can even play a key role in boosting your startup through its integration in the workplace. We’ve already seen productivity increase thanks to the use of smart devices.

Now imagine that productivity reaching another level as employees use more devices that are part of the IoT. Your startup doesn’t have to actually develop the devices, but you can use other IoT items to give your company an edge.

Some companies give wearable health bands to employees to make sure everyone stays healthy. Others use IoT devices to track machine performance, knowing when repairs are needed before problems arise. Whatever the use, the IoT can be a valuable tool for any workplace.

As you can see, the Internet of Things has a wide range of uses, many of which we haven’t even thought of yet. Since it’s still in its infancy, the IoT will continue to grow and develop, becoming more valuable over time.

If your startup seems to have little connection with the IoT, it may be time to take a step back and reconsider the opportunities. The IoT brings many benefits, even for unrelated enterprises. To pass it over would be a mistake. 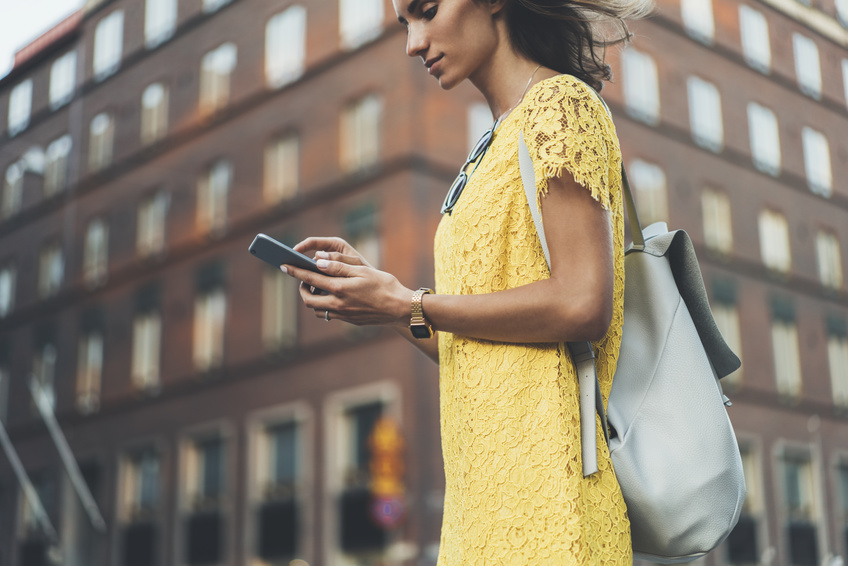