What Weekly Pick-up Games Taught Me About Entrepreneurship

Consider the role that money plays in our lives as solopreneurs. Money is like the score in my Tuesday night basketball game.

So there I was, as I often am–sitting in our town’s dive bar with my buddy Matt. We go there regularly after we play a couple of hours of basketball in our local middle school gym.

It’s a terrific ritual and one I look forward to all week long. Not only is it fun, somehow I get a great deal of satisfaction knowing the health gains I realized during an evening of exercise are cashed in just minutes later, as a result of drinking two or three pints of beer on an empty stomach. You’d think we’d spend a lot of time at the bar afterwards talking about the game. But we don’t.

A comment here or there about something amazing or stupid or funny that happened, sure, but that’s about it. And even though we typically play five or six games in the span of two hours, I end up with practically zero memory of how many times my team won or lost that night. I suppose that makes sense since the games we play don’t count for anything.   There are no standings or record keeping and teams are assembled at random each week. They are even reshuffled, several times in a given night, also at random.

What’s funny though, is that within a given game, everyone is acutely aware of the score. But why? We’re only there for the fun and the exercise (and the beer); why not just play without a score?

Not that you asked, but I think it’s because keeping score is what makes it interesting: Beating the other team handily is fun. Getting beaten handily makes you try harder next time. Tying up the game and knowing that the next team to make a basket wins, is exciting. If you take the score away, on the other hand, all you are left with is several hundred pounds of middle-aged man flesh trotting back and forth with no purpose.

I mention this today, because it relates directly to the role that money plays in our lives as solopreneurs (a.k.a solo professionals).

When you work alone, you have one common business-related problem: How can I make enough money. Other than that, you can say, do, dress, think and operate however you like.   In this respect, it’s the mirror opposite of having a job, a situation in which the money is guaranteed, but everything else is hopelessly constrained.

I used to look at money, therefore, as the bad part; the challenge I had to face on a daily basis.   I used phrases like “it’s a constant struggle” and “it’s always hanging over my head,” to describe the money aspect of life as a solo professional. I would even daydream about being independently wealthy, believing that if I were, I could take money out of the equation and just enjoy the work.

But then one day I realized something very important: Money is like the score in my Tuesday night basketball game.   It’s not a bad thing; it’s what keeps me interested. It’s what helps me focus. It’s what gives me that unmistakable feeling when I score the winning basket … when things go particularly well.

You take the need for money away – and along with it, the role it plays in covering my mortgage, health insurance and purchasing penguin-themed items for my office – and I’m suddenly a lot less productive, creative and engaged.

I know you need money–me too. So try this. Instead of viewing that need as a burden that has to be dealt with in order to live the wonderful life of an entrepreneur, look at it as just an integral part of the game. A part that, if removed, you’d miss.

Because you know what? When you get to the end of your life, you won’t remember how many times you won or lost either. All that’s going to matter is that you played the game for a couple of hours.

See you next Tuesday.

Michael Katz is a Boston-based marketing consultant and founder of Blue Penguin Development. He specializes in helping professional service firms stand out from the pack by positioning them as Likeable Experts. Get a free copy of his report, “The Professional Service Provider’s Essential Reading List – 11 Recommended Business(ish) Books,” here. 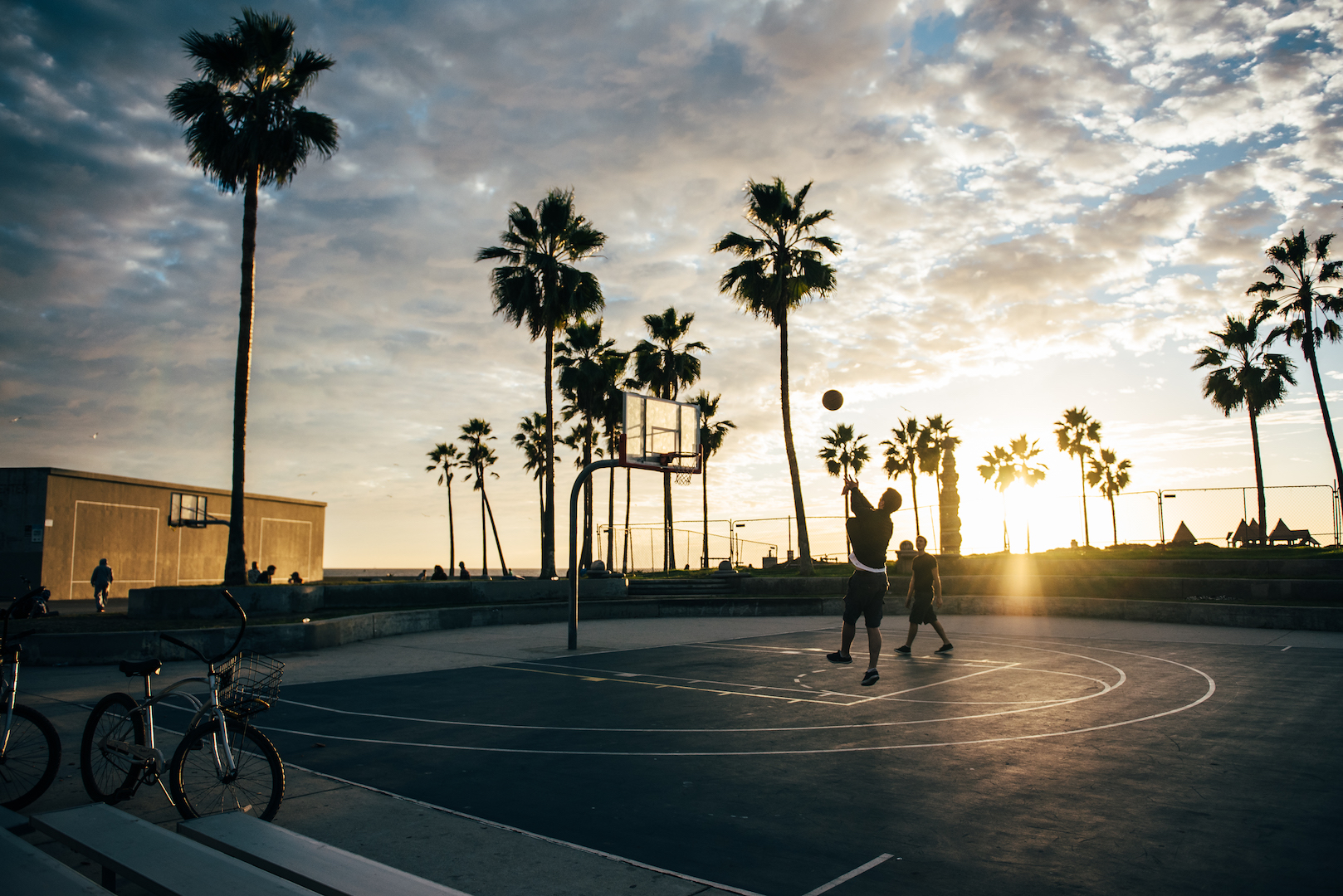