For young entrepreneurs one of the biggest decisions is choosing a city to build a company. While major cities like New York and Los Angeles were once seen...

For young entrepreneurs one of the biggest decisions is choosing a city to build a company. While major cities like New York and Los Angeles were once seen as the main hubs for young professionals and entrepreneurs, there are many cities in the U.S. that offer a lot of the same opportunities.

Here are just a few of the best cities for young professionals.

Seattle has long been known as being one of the biggest music cities in the country, but did you know that it is also home to some of America’s largest technology companies, such as Amazon and Microsoft? It’s also home to fast growing companies like RedFin.

Seattle is full of opportunities for young people looking to get into the workforce and start a business, as the city not only has several large corporations based in the city, but also plenty of WeWork space and similar co-working startup space. Starbucks, Nordstrom and Expedia all have headquarters in and around Seattle, making it a popular city among career-driven millennials and entrepreneurs.

Last year, Forbes named Austin one of the best cities for young professionals based on a number of statistics, including salary, unemployment rate, and projected annual job growth. It’s also a great hub to build a business and celebrate startup life, which is exemplified by the wildly popular SXSW music and technology conference held annually.

The job market in Austin is one of the fastest-growing in the nation, and a majority of Austin-based companies are millennial-friendly. Austin real estate is also relatively cheaper than in cities such as New York or Los Angeles, making it a good option to start a business and reside on a modest budget.

San Francisco is an extremely popular city among the millennial set, and for good reason. Just take a quick glance at San Francisco job postings and you’ll notice several cool opportunities, many of which are in creative fields. Marketing and Advertising are popular career fields in San Francisco, as well as creative fields like Journalism and Graphic Design. And of course – San Francisco is located in the Silicon Valley, the startup and technology capital of the world.

Most of the top startups of all time from Facebook to Twitter have grown up in the Greater San Francisco area. Moreover, many sections of San Francisco, including the infamous South of Market (SOMA) neighborhood have so many startups (many funded with Silicon Valley capital) that walking around town would be comfortable for any entrepreneur looking to build the next big thing.

Keep in mind with San Francisco that the cost of living is incredibly high, which is why it’s almost a right of passage for entrepreneurship in “the Valley” the raise startup capital. But rest assured, there’s plenty of it to go around.

There are many reasons to move to the South (warm weather, friendly people, etc), and Atlanta in particular continues to be one of the most popular southern cities for young professionals or to start a business. Careers in tech fields are some of the most popular in Atlanta, including Software Development, Computer Programming, and Electronic Engineering.

I’d argue there has never been a better time to build a business as a young entrepreneur than in today’s age of swift innovation and change. Startup cultures have emerged in several hot spots around the United States, such as Atlanta, Georgia and Austin, Texas that afford young people an incredible place to live and build a business.

When deciding where to locate your business remember that there are plenty of options. Do your homework and take the time to decide on a place that fits your interests and goals.

Kristopher B. Jones is a serial entrepreneur, angel investor, and best-selling author. Having founded multiple start-ups, including Pepperjam which was sold to eBay in 2009, Kris is a foremost thought leader on how to effectively build and scale a business. Kris has been published over 350 times and is a regular contributor to top publications, including Inc., Forbes, and Fast Company. Kris’ books have sold over 100,000 copies. Connect with @krisjonescom on Twitter. 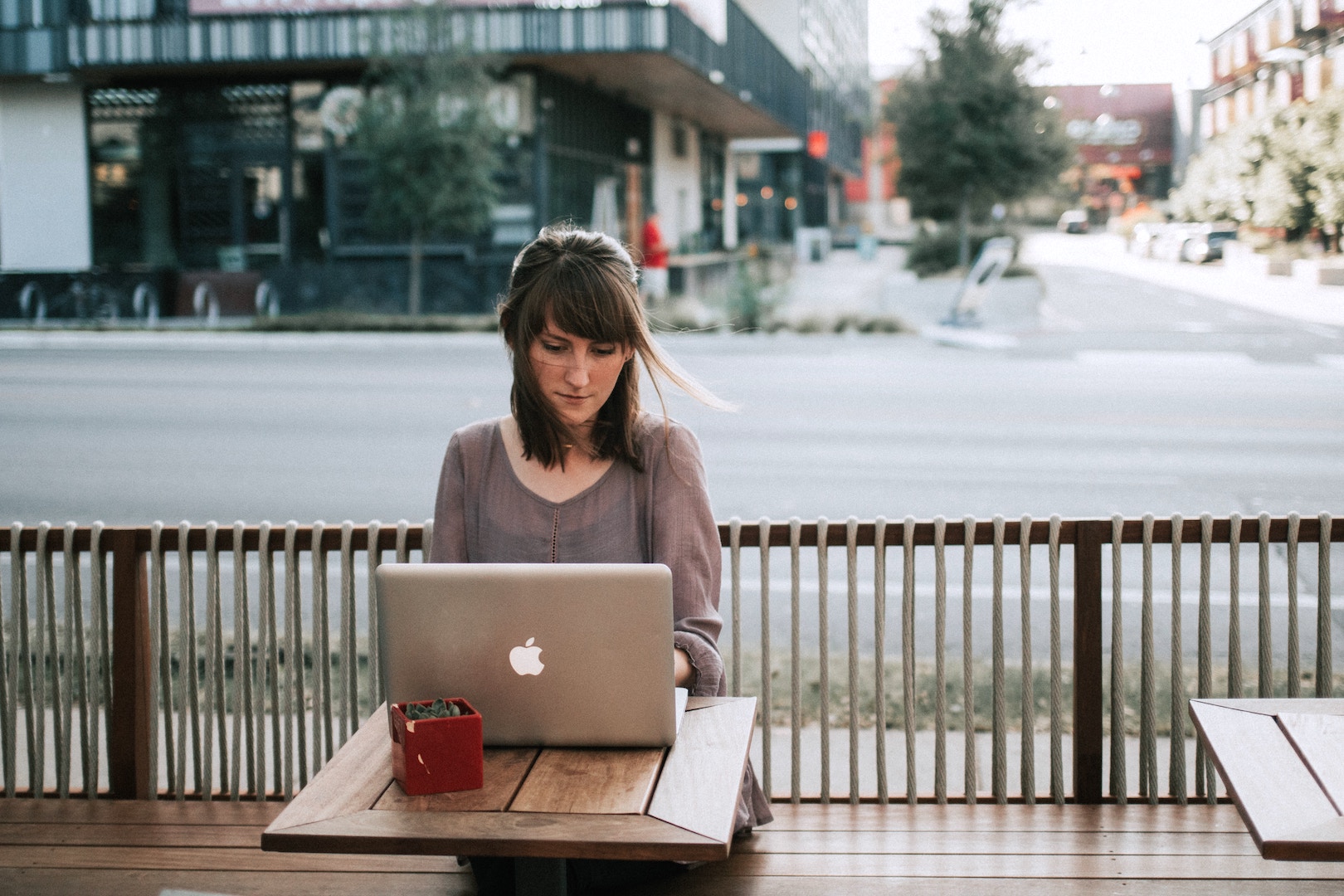