5 Emerging Tech Trends That Will Impact The Social Good Space

There's a new era of opportunity for nonprofits and social good startups around the globe. Chock-full of new technology and exciting advancements, I am excited to see the...

There’s a new era of opportunity for nonprofits and social good startups around the globe. Chock-full of new technology and exciting advancements, I am excited to see the ways in which emerging technologies have started to emerge within the social good space. Here are a few trends to watch.

In recent years, virtual reality (VR) and augmented reality (AR) have emerged as sought-after technologies with the power to impact virtually every vertical, including social good.

When it comes to social good organizations, VR can have a significant impact. Facebook owns Oculus, which recently debuted a “VR for Good” program that brings together a handful of nonprofits and filmmakers to create material for virtual reality experiences, which premiered at the Sundance Film Festival in late January 2018.

Much of what we’re seeing now is 360 video rather than true interactive experiences, but it’s a start. Charity Water, a New York nonprofit that builds water projects around the world, providing access to clean water for thousands of people every year recently launched a VR experience called “The Source.” According to Adweek, the experience helped them raise over $2.4 million, reporting that one donor originally committed $60,000 but after seeing the video donated $400,000. “VR is an empathy machine, when used in the right way,” Charity Water founder, Scott Harrison said. He urges us to use this tech for good.

VR is unique in that it can create connections across borders and oceans. It has real and tangible implications for the social good atmosphere. Don’t get me wrong, the space has a ways to go before it is widely adopted but, in my opinion, we have hit a tipping point and we’ll start to see exponential growth in terms of development and usage in the coming decade.

With the rise of mobile devices, more people are accessing the internet from their phones instead of their desktops. In light of this, social good organizations must offer a mobile-friendly experience to capture critical audiences. Meanwhile, mobile first innovation is changing the fundraising experience as well. “Mobile giving is on the rise,” according to Charity Dynamics. “Statistics show that between 13 and 18 percent of donations are now made via mobile devices.”

Mobile-friendly sites feature a simple UI including responsive design, hamburger menus, high-resolution images and no default zoom. As someone who spends most of their day in front of a desktop computer, it is easy to forget that a fair number of people access the web mainly from their mobile device.

Impact investing is an investment made to a company or organization with the distinct purpose of creating a measurable social or environmental impact, as well as a financial return.

Impact investing has been on the rise in recent years. We’re seeing more companies incorporate a triple bottom line — aiming to turn a profit but also make a positive impact. The Case Foundation, a client of ours, is among players that aim to bring transparency to impact investing data with its Impact Investing Network Map. This data map offer a snapshot of what the market represents and to demonstrate how open data from the sector can take impact investing to the next level. In 2017, investors committed upwards of $22.1 billion to impact investments, and that number is only projected to rise this year.

More private corporations have doubled down on their corporate social responsibility programs. Whether it’s baking this into their core business model (TOMS) or launching a separate division dedicated to CSR (Dove’s Self-Esteem Project), this movement is on the rise.

While this is good for society overall, it is also creating more competition. CSR programs are typically well-funded and backed by savvy marketers and technologists.

As AI advances, nonprofits can expect to see AI integration across the board. At Creative Science Labs, we have used tools like Crystal, which determine a person’s DISC (dominance, influence, steadiness, compliance) profile and recommends communication tactics. These tools are becoming more popular and are ideal for any nonprofit that wants to personalize messaging to individual supporters.

More nonprofits will also use chatbots in coming years. Not only are these a streamlined way to communicate with and capture potential donors, but they’re also a great way to engage supporters and donors without having to staff the conversation on the back end.

The social good ecosystem will inevitably take advantage of tech advancements. The only question now is, will you be prepared to follow suit? 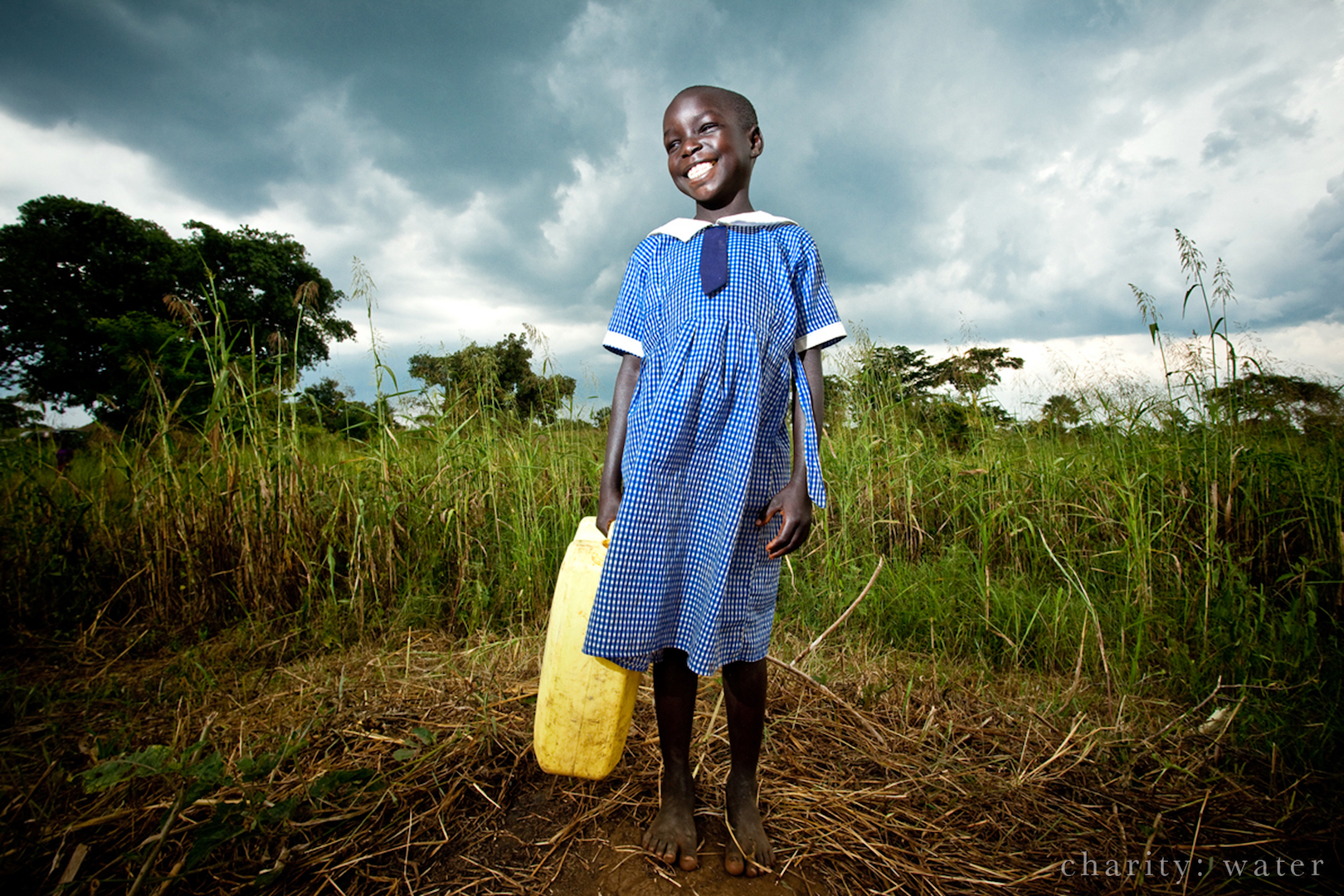