Are You Remarkable In An Ordinary Industry?

Is there anything about you or your business that’s remarkable? Sure, I know you’re smart and capable. But I’m talking here about something different.

My wife, Linda, is tired of hearing me tell this story. Which is precisely the reason I’m about to tell it to you…

Back in mid-summer we ordered a new couch for our spare bedroom. A couple of weeks ago, the store emailed to say it was ready and would be delivered that weekend.

Sure enough, around 10:00 a.m. on Saturday morning the doorbell rang. I opened the door and saw a young man standing on our front steps holding the couch.

That’s right. A man holding a full-size sleeper couch. All by himself. I literally peered around him to see where the other guy was.

There was no other guy. He had the entire thing on his back.

He said hello, stepped into the house and put the couch down. That’s when I realized that I was standing next to the largest human that I had ever seen close up.

The top of his head brushed the door frame. (I measured after he left: 6’9″.)

I’m guessing he weighed about 275 pounds. (I considered surreptitiously luring him onto the bathroom scale, but I thought that would be rude.)

He borrowed Linda’s cell phone and it looked like he was holding a box of Tic-Tacs in his hand.

A lean, athletic, giant of a man who was perfectly suited for the job of moving furniture.

All in all, it was a remarkable experience. As in, I’ve been remarking on it ever since, telling anyone who will listen (a population which no longer includes my wife), the story of the guy who delivered our couch all by himself.

Which got me thinking about you. More specifically, is there anything about you and/or your business that’s remarkable? Sure, I know you’re smart and capable and experienced and trustworthy. And that’s important. But I’m talking here about something different.

I’m asking whether there is anything so interesting, or unusual, or creative about what you’re doing that I’m going to carry that story around with me in the hope of finding somebody I can share it with?

Being remarkable and owning a niche are not the same thing.

I’ve written a fair amount about the power of owning a niche. When it comes to standing out from the crowd and positioning yourself as an expert, I don’t know of anything more effective than that.

But this is different; it relates more to the idea of being buzzworthy. This is about generating interest in who you are and what you do by putting a twist on whatever passes for “normal” (i.e., un-remarkable) in your industry.

Consider the example of Men In Kilts, a Vancouver-headquartered window washing and cleaning service whose employees show up and work while wearing kilts, “no matter the weather.”

Or Minado, an all-you-can eat sushi restaurant near me which solves the problem of, “there never seems to be enough sushi to go around.”

Or my friend Belinda Wasser whose business name – RocketGirl Solutions – never fails to bring a smile to the face of anyone who hears about it.

None of these examples, by the way, say anything about the quality of window washing, sushi or business services provided by these three companies.

But all of them make you stop, pay attention and (frequently) pass it along. And if that’s not word of mouth marketing, I don’t know what is. 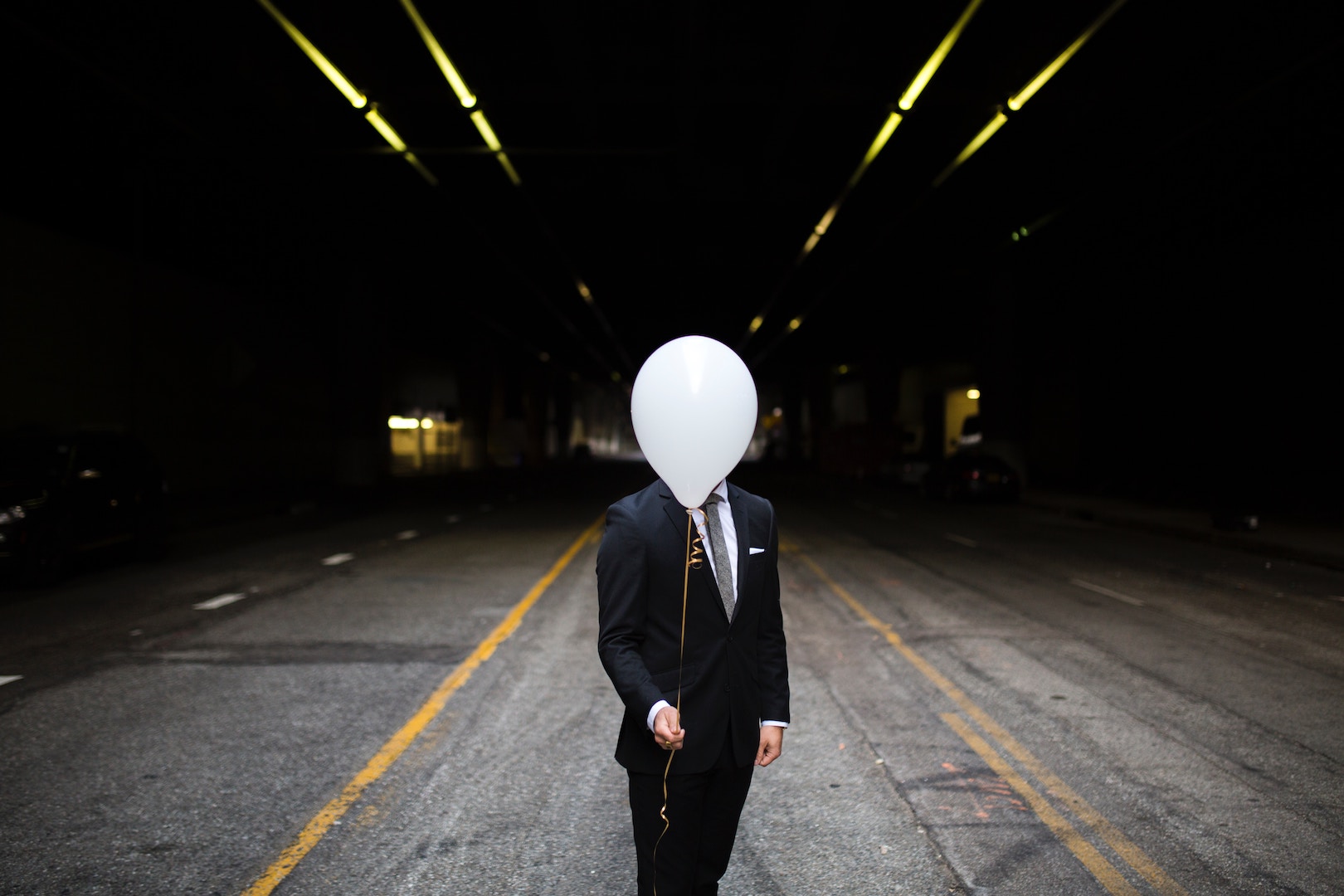