Elon Musk, CEO of Tesla, has announced that the electric vehicle manufacturers will no longer accept crypto as a form of payment.

Back in 2007, Satoshi Nakamoto began writing the code that would eventually become Bitcoin. The idea was sold to the public as a new electronic currency. Since then, bitcoin and other cryptocurrencies have made headline after headline. At first, few people were reluctant to give it a chance. Even now, many people are skeptical, and for good reason.

What separates crypto from other currencies is the lack of central regulation. Certainly, there are those who prefer a market free of regulations, but others see it differently. Over the past year specifically, crypto has seen sharp rises and, recently, sharp dives. But what exactly happened? And what does this mean for cryptocurrencies going forward?

Let’s go over the bitcoin crash and the lessons that investors can learn from it.

Why Is the Crypto Market Down?

Let’s begin by going over the main reason crypto is down across the board. As you may have seen on Twitter or in the news, Elon Musk, CEO of Tesla, has announced that the electric vehicle manufacturers will no longer accept crypto as a form of payment.

This is a sharp turn from just months ago when Tesla first announced in February of 2021 that it would accept bitcoin. Things quickly changed as Tesla and Musk felt pressure from those concerned with the environmental impact that crypto mining has. It is ironic that a company that boasts about its efforts to move to clean energy would accept something as harmful to the environment as cryptocurrency. This was not the first time a tweet from Musk caused volatility in the crypto market.

Another factor in the crash of bitcoin is China’s new rules regarding cryptocurrency. While some people will label it as a ban, it is in fact not a ban. However, the new rules make trading and initial offerings practically impossible to conduct. Does it mean the end of crypto in China? Probably not, but if this trend continues, it very well could be. Should you expect this to happen in the United States in the near future? Probably not, either. Despite the calls for more regulation, it’s unlikely that the US would go through with a ban.

China did not ban crypto, but it has banned crypto exchanges and initial coin offerings. Individuals can still hold cryptocurrencies. What this means is that China banned financial institutions and payment companies from providing any services related to crypto. Additionally, China issued crypto warnings to investors against speculative trading. This was not China’s first attempt to clamp down on cryptocurrencies. In 2017, they shut down local exchanges of crypto.

In 2019, the People’s Bank Of China put out a statement saying it would block access to all domestic and foreign crypto exchanges and initial coin offering websites. So, what does that mean for crypto? Well, it’s not the end of crypto exchanges globally, but it could mean the end of trading crypto in Chinese markets.

Longtime advocate of bitcoin Elon Musk has found himself in hot water yet again after statements put out by himself and his company, Tesla. With a series of statements on Twitter, Musk had managed to massively plummet the bitcoin market. In 24 hours, bitcoin dropped 7%. His attempts to clarify a report that Tesla was planning to dump its crypto stock sent people into a frenzy. Despite the company not dumping its crypto, the damage was done.

Climate Pressure from Investors Is Growing

Part of the reason that Tesla no longer wanted to deal in crypto was due to its environmental impact. Mining crypto puts a huge strain on energy use, contributing to more emissions entering the atmosphere. As a green tech giant, Tesla found itself in an awkward situation and gave in to the pressures of some to stop advocating for and using cryptocurrencies. Between statements and decisions to no longer accepting crypto, Tesla and Musk contributed to delegitimizing bitcoin and cryptocurrency overall

Bitcoin and dogecoin – What did they do?

As you may already know, there are a number of different cryptocurrencies out there. The most famous of them is bitcoin, closely followed by ethereum. Then a new giant rose, dogecoin. Yes, a meme-inspired cryptocurrency has moved on past being a joke and into the crypto investing spotlight. But what is dogecoin, and what effect does it have on the crypto market? Started back in 2012, dogecoin began picking up steam as celebrities, such as Elon Musk, expressed their support.

As you can expect, statements by Musk badly hurt crypto across the board, including bitcoin and dogecoin. So while it’s not the fault of the cryptocurrencies themselves, the volatility within the market has managed to wipe out nearly $500 billion from the crypto market.

As the stock market as a whole goes through periods of volatility, crypto is well known for it.  The major problem that investors see with crypto is that so many holders are too reactionary. In other words, if a certain person puts out a statement in favor of or in disapproval of a certain crypto, all crypt seems to be affected. While you could say that companies making announcements can affect the stock market, it’s not typically felt across industries.

But when bitcoin takes a dive, it sets a tone amongst investors across crypto. This highlights the risks involved in crypto and why it’s such a slow climb for most crypto’s that are not as well known.

Whether you were recently burned by the bitcoin crash, or are just looking for some new advice, the best place to get investment ideas is Dear Retail. Join a community of investors who share the same goals as you.

From small cap investment and micro cap stocks to the latest news about the stock market, Dear Retail covers it all. And as a member of the community, you’ll have access to reports on our top picks and more. Want to become a better investor? Start today by joining Dear Retail 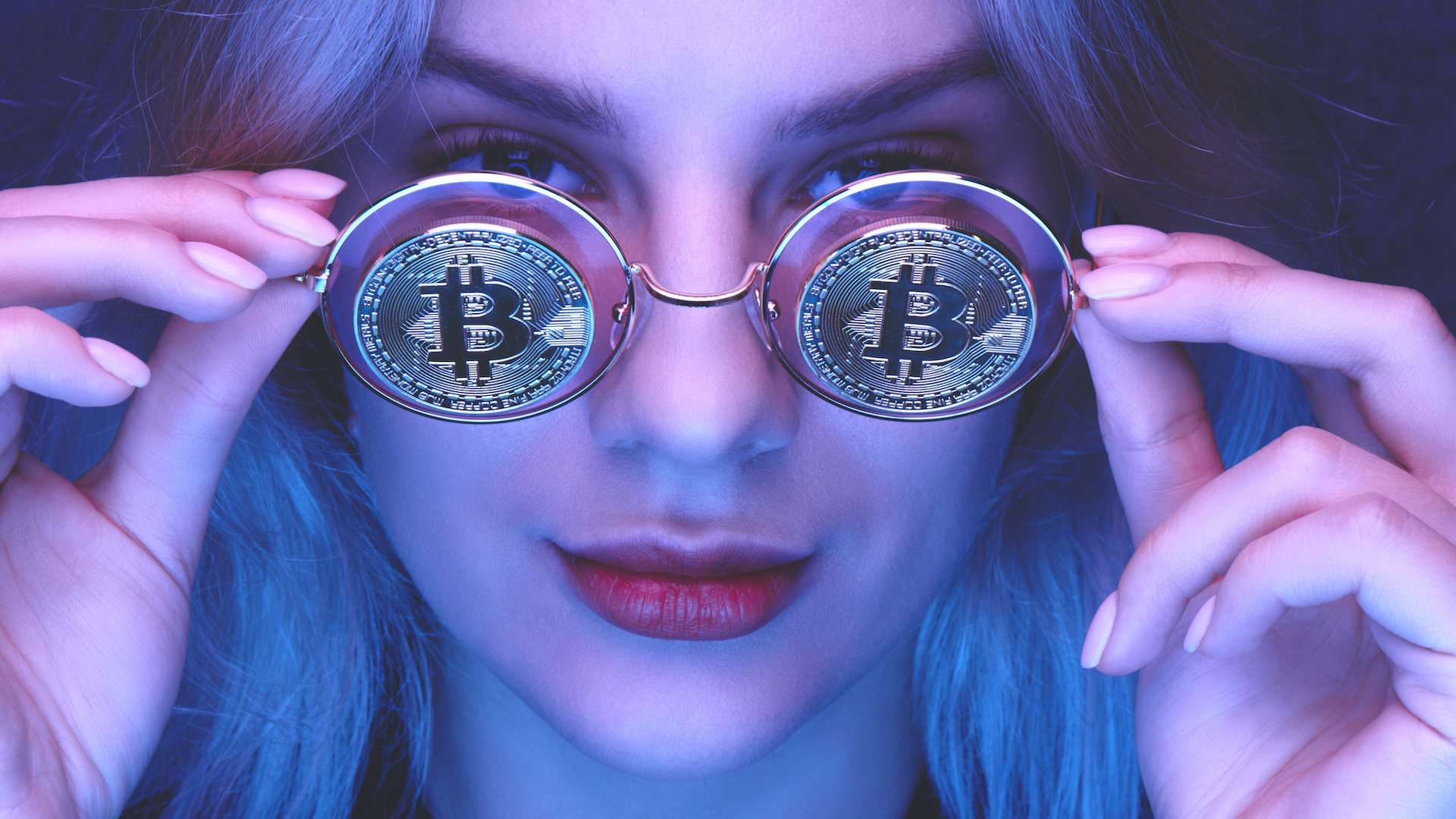 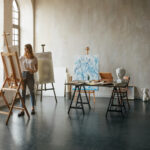 How To Inspire The Next Generation of Teen Innovators 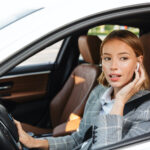 10 Ways To Convince Reluctant Employees To Return To Work 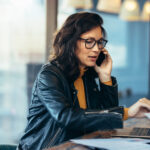 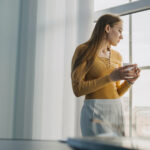 Workplace Exodus: Why Burned-Out Employees Are Leaving in Droves 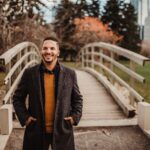 Here’s Why Chasing Success Will Stunt Your Business Growth