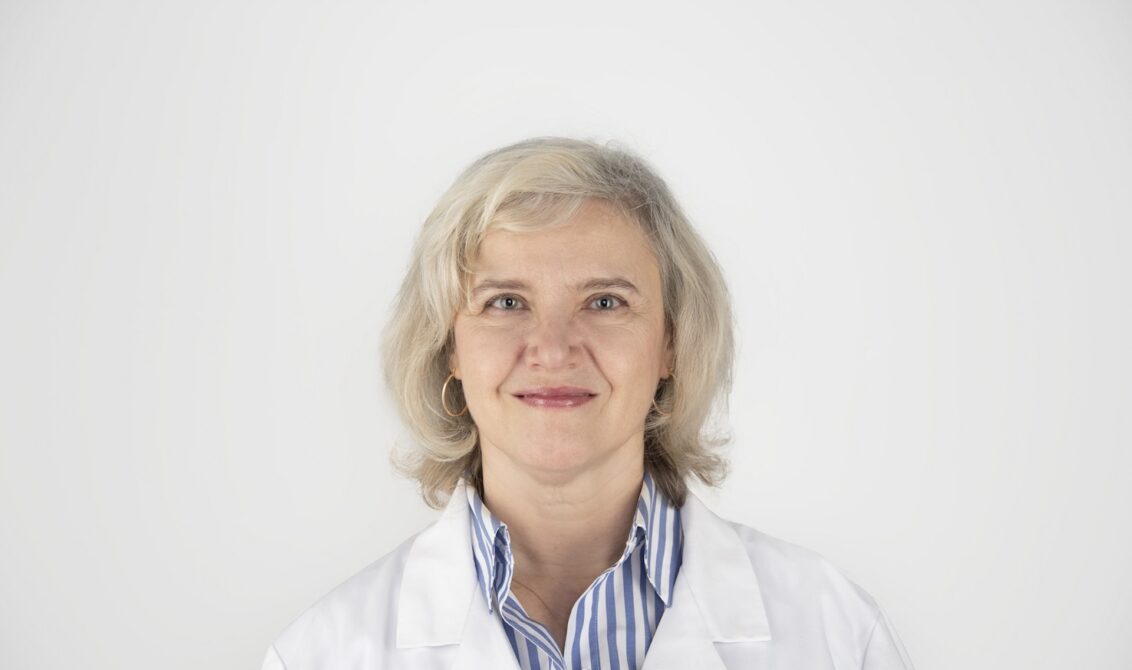 PTSD, sleep issues, and depression – the most reported symptoms – are all brought about by cortisol.

Returning from a 6-month mission abroad, Dave is coming home to his wife and baby. A healthy and fit man when he left, but, not unlike 83 percent of all US Veterans, burdened by post-traumatic stress disorder (PTSD) on his return. What he doesn’t know is that PTSD is at the core of a cortisol problem and neither does his physician. Introducing Cortisol: The Master Hormone.

PTSD, sleep issues, and depression – the most reported symptoms – are all brought about by cortisol. So much so that degrees of depression severity correlate with cortisol levels. That’s one of the key reasons we started investigating deeply into this area of endocrinology: cortisol is a window into the brain’s response to stress and trauma. At Pardigm, we’re interested in helping people by exploring the science behind cortisol, our main stress hormone. But stress is only a fraction of the cortisol equation.

As part of an evolutionary preserved response to existential threats, Dave’s trauma immediately increased his cortisol to increase his chance of survival. His cortisol awakening response – defined as the percentage of cortisol elevation in the first 30 minutes after waking up – is far above normal and doesn’t come down to the base level in the evening exacerbating sleep deprivation, mood decline, and nightmares. What makes it worse is that the cortisol stays elevated for weeks and months, slowly breaking down Dave’s body and mind in the process. Because Dave’s mind still thinks he is in a life-and-death situation, any bodily process that is not immediately needed for survival is placed on the back burner. His digestion, growth, and repair of his organs, tissues, and reproduction are slowed down and his body stays prepared to fight an elevated heart rate and blood pressure, high blood sugar to give him strength, high vigilance, and alertness. As such cortisol drops his testosterone levels, keeps his blood pressure high, and impairs his immune system, sleep, sexual function, and metabolism. But that’s just the start of Dave’s misery. Out of self-preservation after so much damage, his brain directs his adrenal glands to minimize cortisol production, as there is too much destructive power in his tissues. Eventually, his cortisol rhythm drops too low.

The current PTSD diagnosis is based on qualitative symptoms that last for at least one month: one re-experiencing, one avoidance, and two arousal and reactivity symptoms. That’s a clearer definition than what we have for burnout. Still, wouldn’t it be helpful to measure cortisol more often in real-time similar to how we measure blood sugar with a Continuous Glucose Monitor (CGM)?

Why You Should Measure Your Cortisol Levels

With today’s technology, we cannot diagnose PTSD with a cortisol test. However, that doesn’t mean we shouldn’t test: knowing your daily cortisol rhythm can get you on the way to recovery. That’s why we’re working on a rapid test with real-time results in the hands of the individual. And once we have sufficient data points, we are optimistic that we can diagnose PTSD in a quantitative way. Please refer to Chapter 2 for the eight diurnal curve categories.

Why test at the kitchen table?

Your phone camera will be able to read a rapid test for cortisol and give you a number with lab accuracy. It starts similarly to how you perform a covid saliva test. Then, we apply computer vision technology to provide you with instant results. Now you can test the moment you open your eyes, as a precise wake-up time measurement is crucial, instead of at a doctor’s office or in the lab at the wrong time after sitting in traffic. There’s more good news: a rapid saliva test is more accurate than blood because we are interested in the free fraction of cortisol that acts on the tissues, not the total cortisol that includes the cortisol shuttled in the blood bound by carrier proteins.

Adrenal fatigue does not exist

It’s already hard enough to recognize the symptoms and muster the courage to seek help. Sometimes health practitioners use the incorrect terms “adrenal fatigue,” or “adrenal exhaustion,” to refer to low cortisol levels. Neither term actually reflects the body’s complex mechanisms involved in adapting to chronic stress. The adrenals don’t “burn out” from producing too much cortisol. The problem goes way beyond the adrenals, as they answer to their master. That master is the brain, controlling them through the hypothalamic-pituitary-adrenal axis, or in short, the HPA axis. The accurate term is therefore HPA (hypothalamic-pituitary-adrenal) axis dysfunction or downregulation, not adrenal fatigue.

Your brain is warning you

New research has proven that your body doesn’t ever “burn out” or run out of hormones. It’s much more complex than that. If the system is constantly pumping out cortisol, even when threats are minor, the system gets desensitized to the stress signals and the HPA axis reactivity is compromised. The result is a stress response that isn’t functioning properly. And that’s when PTSD symptoms can develop. That’s why it’s crucial to interrupt the stress cycle and get your health back on track.

Clearly, cortisol plays a vital role in our body’s chemistry and it’s the best biomarker we have for the HPA axis, that’s why it is seen as providing a window into our brain. When the cortisol rhythm is off it can fuel the mental, emotional and physical exhaustion and breakdown that comes with PTSD.

Not all traumatic events result in PTSD. Combat exposure is well-known but there are many different causes of PTSD including traffic accidents, child abuse, domestic violence, and other threats to a person’s life or even someone close to them experiencing any of the above. Another cause of PTSD in the military is military sexual trauma (MST). A shocking 23% of women reported sexual assault when in the military, but it’s not just women. In fact, over half of US veterans with military sexual trauma are men.

Recommendations based on your individual cortisol rhythm

Multiple modalities and tools are needed so that PTSD victims can better handle stressful life situations and gain control of lasting fear after traumatic events: therapy and learning coping skills, medications, and regaining the mind-body coordination for an appropriate stress response. Imagine receiving daily guidance on how to optimize your cortisol levels. Chapter 11 goes into more detail on these scientifically-backed steps, which can mostly be taken at home. We expect to receive more data points from defense and health departments around the world. Most of these cortisol PTSD data have not been published but it’s important to start looking at the patterns across borders and across medical disciplines to help victims. We learned that PTSD is not just a psychological or psychiatric health condition.

Did you know that out-of-balance cortisol is often the No. 1 or No. 2 cause of infertility, menopause symptoms, athletic readiness, weight gain, insulin resistance, burnout, depression, insomnia, cardiovascular disease, and early death? You might have heard the big news in August 2022 about the pre-published Yale study potentially identifying cortisol as the only biomarker for long Covid.   Ioana Bina MD Ph.D. is an endocrinologist and gastroenterologist and Wibe Wagemans is a serial entrepreneur and the Chief Medical Officer of Pardigm.com. He and his team are working hard on releasing their first product next year. This post contains excerpts from their bestselling book “Cortisol – The Master Hormone.” 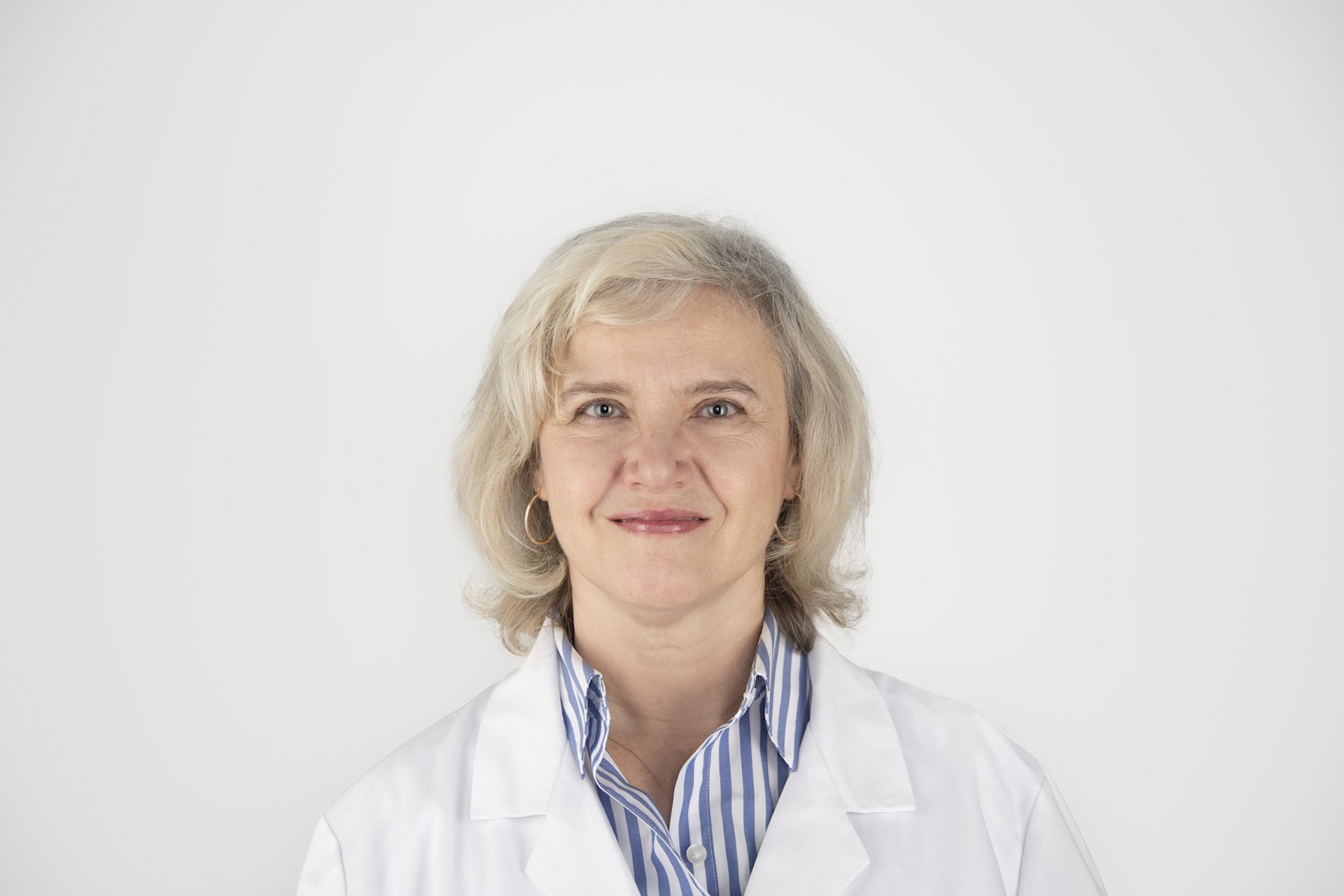