Jake Nickell is an entrepreneur who turns others creator's ideas into reality. Here's an inside look at his journey from zero to thirty million.

Jake Nickell is an entrepreneur who turns others creator’s ideas into reality. Threadless allows artists to submit designs that are then voted on and the winner’s designs become t-shirts. Each week when new shirts are available for sale customers know they are going to be great, because they chose them.

Jake’s open mind and fun personality has helped his company grow into a popular online destination around the world and two stores that feature their newest design releases.

The company’s revenue grew by 500 percent a year and they had never done any advertising, hired professional designers, had no sales force or retail distribution making their margins above 30 percent. Their model was simple, let community members tell Threadless what to print. This simple approach has made the company millions.

Threadless currently operates from a 25,000 square-foot office space that is open to customers and run by 50 employees who are all younger than 33. Here’s an inside look at Jake Nickell’s journey from zero to thirty million.

Threadless launched in November of 2000 as a thread on an art forum called Dreamless, one hour after the concept was thought up. The thread was an open call for t-shirt designs. The best ones would be printed and sold from Threadless.com and the artist would get a couple free tees of their designs.

The idea came up shortly after Nickell won a t-shirt competition for a London-based event called the New Media Underground Festival. “I thought it would be cool to have an ongoing competition where people could always be submitting t-shirt art and we would print the best stuff. So, immediately I started the thread asking for the first round of designs,” he recalls.

“We held the first design competition directly on Dreamless. We started a thread on there asking people to make t-shirt designs and stated that we would print the winning designs, put them up for sale and use the profits to hold another competition and print more winning designs.”

“Jacob and I each invested $500, spent $200 of it on a lawyer to start skinnyCorp as a Sole Proprietorship under my name with the intention of doing web development work as well and the other $800 was spent on printing 2 dozen of 5 different designs submitted on the Dreamless thread that we liked. For the first few rounds, the winning designers received a few free copies of their winning tee and that was it. By 2002 though, winning designers also received $100 cash.”

Over the next two years following their successful launch, Nickell and his business partner worked full time jobs while in college and continued to build Threadless.

“We actually got our t-shirt printer to ship our orders for us.” And by their second year in business, the young upstart stocked all of their inventory in Jake’s apartment and would meet once a week to package all of the current week’s orders to then ship on their lunch break the following day.

Fast forward to 2004 and the young company continued to scale, moving from an apartment to a tiny office space and an even larger commercial lease. “We moved from our 900 sq. ft. shared office space into a 3,700 sq. ft. space. We basically just sat in the corner of it when we first moved in and wondered, ‘WTF, why do we need this much space!?’ Well, by the next year we ended up taking up the rest of the first floor, expanding to about 8,000 sq. ft. And by October, 2006 we moved again into our current 25,000 sq. ft. main facility.”

“During these years I watched Threadless grow by leaps and bounds. In number of employees, warehouse space, tees being sold, designs being chosen per week, prizes being awarded to designers, etc, etc. Things were growing a lot in the first few years too, but going from 2 to 6 employees is a lot easier to take in than from 6 to 18 employees.”

There are so many! One of our customers ordered a poster from us and it showed up damaged. He invited us over for dinner, as he lived nearby, and we ended up becoming great friends. This was Jeffrey Kalmikoff. We worked on some web projects together and eventually he became Chief Creative Officer at Threadless.

For us the biggest challenge was keeping up with ourselves. We had no issues getting new people who wanted to be a part of Threadless, but had trouble scaling up our operations (e.g., order fulfillment, accounting and production).

“I don’t know how,” is no excuse! Don’t be afraid to learn as you go, figuring things out along the way. 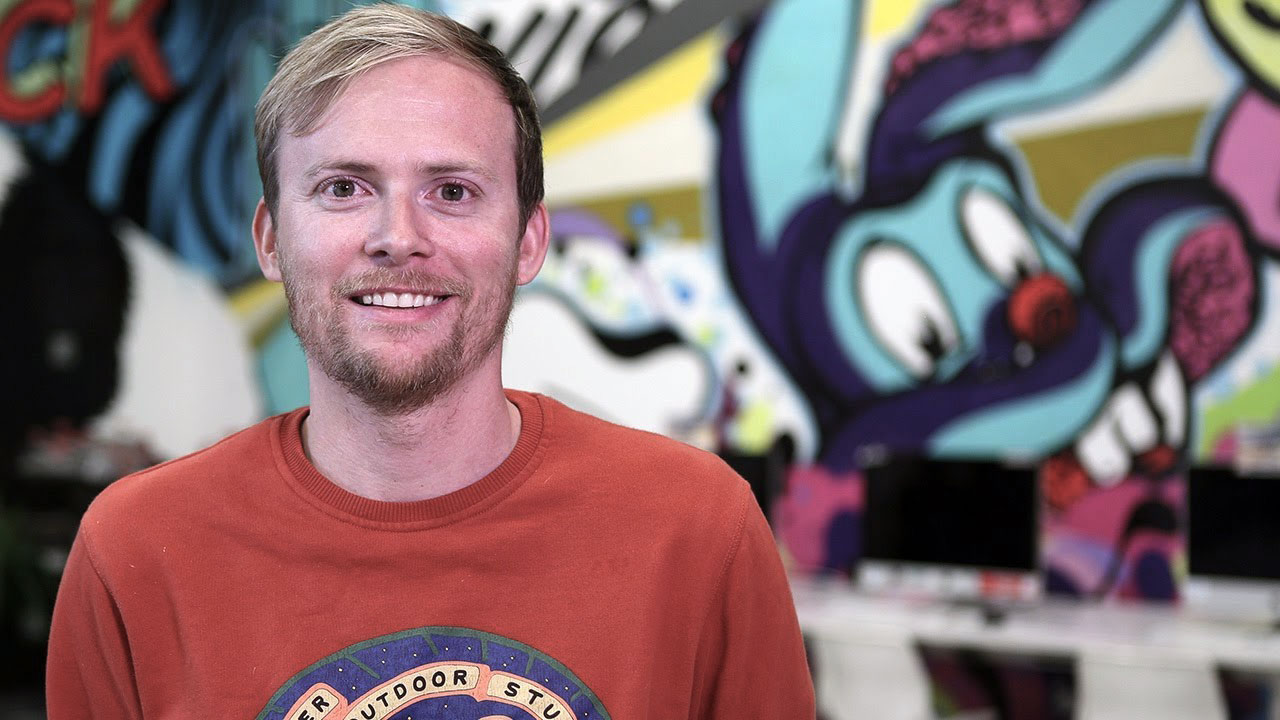