Reinvent Yourself: How Entrepreneurship Can Solve the Unemployment Crisis

What some may consider a tragedy could be a transition to a more fulfilling life journey. Here's how to decide if entrepreneurship is right for you.

Long gone are the days when hard work was rewarded with continued employment.

Today, most people understand they are one decision away from being unemployed, whether it is due to restructuring, management changes or cutbacks.

In this new economy, there is no such thing as “permanent employment.” The destabilization of the employment landscape has shifted the relationship many have with their jobs.

A recent survey found that fewer than half of U.S. workers are satisfied with their jobs, the lowest level since record-keeping began 22 years ago (The Conference Board). Therefore, decreased confidence in the job market has many Americans, both employed and unemployed, asking themselves the question, “Do I Really Want Another Job?”

Historically, the predominate conditioning of our culture has enabled the acceptance of an “employee for life” mentality — with a retirement check representing the big payoff. However, many are now grappling with what it means to have a job or as some might say “be just over broke.”

As difficult as a job loss can be, it’s often an opportunity to reevaluate and determine what is truly important in one’s life.

For example, Take Stephanie H., she was laid off from her job as a senior executive with a large nonprofit organization. Like most, her initial reaction was fear, “What am I going to do now when the job market is so tight?”

After she moved through her fear and took stock of her skills, talents, and interests she acknowledged that she really wanted to do something else but “fear” kept her in procrastination mode.

Her true dream was to work for herself and provide consulting services to nonprofits, but the thought of giving up a steady paycheck terrified her. Now with the paycheck gone she decided to go for it: she created a website, ordered business cards, and informed her large network of the services she was now offering. Two years later, Stephanie’s business is thriving and she has no intention of going back to a job.

For many a job loss could really be a blessing in disguise. It often takes something dramatic to occur in our lives to break us out of our habitual behavior. Were it not for being laid off or terminated, so many businesses would not exist today. 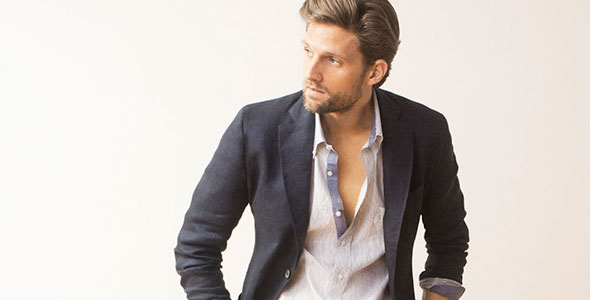