Learn how entrepreneurs Bill Butcher, and co-founder Karen Butcher, took a chance at success and why you must believe in yourself before you even get started.

“You cannot start a successful new business if you have any self doubt about whether it will work or not,” said Bill Butcher the CEO and Founder of Port City Brewing Company. “If you don’t believe in yourself completely, then no one else will either!”

This piece of advice was undoubtedly the driving force behind Bill’s aspiration to build an artisanal brewery right outside the nation’s capital. “We talked to ten banks before we found a bank that wanted to work with us,” said Bill. But his persistent determination, along with co-founder Karen Butcher, enabled the duo to secure financial backing and make their world class idea a local reality.

Learn how entrepreneur Bill Butcher, and co-founder Karen Butcher, took a chance at success and why you must believe in yourself before you even get started.

The more we looked into it we found that D.C. was the only major metropolitan area in the United States that did not have a microbrewery. We knew that D.C. had a sophisticated food and drink market, as I’ve been in the wine business for most of my career.

We thought that if we could brew beer at a world class quality level, then we might have a chance at success. We knew people would try our beer once, because we were new and local, but if it wasn’t great quality, then people would go back to drinking whatever they were drinking before.

So, we hired a very talented award-winning brewer who has many years of experience. Since our launch, our beer has been met with a very positive response in the market. We surpassed our first year’s sales goal by approximately 20%, and are currently adding capacity to our small brewery. 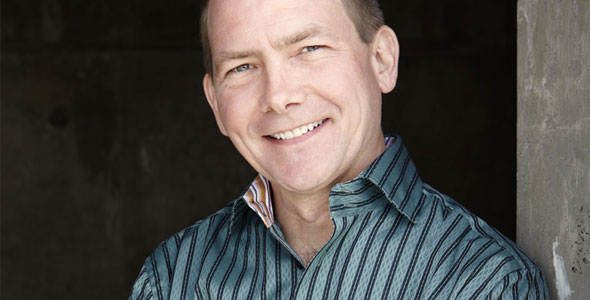