Take a Chance: How I Built a Successful Business While Working a Full-Time Job

Learn how Lucas Sommer built his business while working full-time in Corporate America.

Several years ago, after graduating from University of Miami School of Business, I was supporting myself as a struggling independent musician.  To generate additional income, I started a recording studio out of my apartment, with a homemade sound booth I constructed in the closet of my bedroom. The walls were covered with quilt batting and Styrofoam—hardly a state-of-the-art setup.

Putting all my savings into high quality recording equipment, I was still only barely making it by charging musicians by the hour. They didn’t have any money either, and making demo recordings of other people’s music was keeping the lights on but not helping me advance my own music career.

Frustrated, I knew I had to get a “real” job. I contacted my previous professors and used my limited business skills to land a consulting job with the University of Miami to help the business department set up a new center for entrepreneurs called The Launch Pad.

I was now receiving a regular paycheck, and I enjoyed working with so many innovative people, but I found that I preferred the unstructured creativity of being self-employed. I committed myself to trying to keep the recording studio open to focus on my own music career, despite working a full-time job to pay the bills.

Juggling both the job and the studio was tough.

Left only with limited time after work, I would run the recording studio late into the night. In between recording sessions, I was refining a new business plan that I felt would combine my passion for music with the knowledge I was gaining from my current job.

This new concept became my focus, eventually becoming more important than my full-time work as well as my recording studio responsibilities. I felt I was ready—or at least getting closer—but an uncertain economy made it tough to find investors and the talented team members I knew I needed to launch what had now become my dream—a successful online music business.

Pitching my business plan and tracking down the people I needed to talk to meant that I had to be on call for conferences, meetings and emails while still maintaining my day job.

It was difficult being mostly unavailable during businesses hours, but I used sick days and my smartphone to stay in contact with attorneys, web developers and potential board members. I got a lot done on my lunch hour—my prime time for getting back to people. Using technology and creative scheduling, I was able to lay the groundwork for my own business venture over a two-year period. 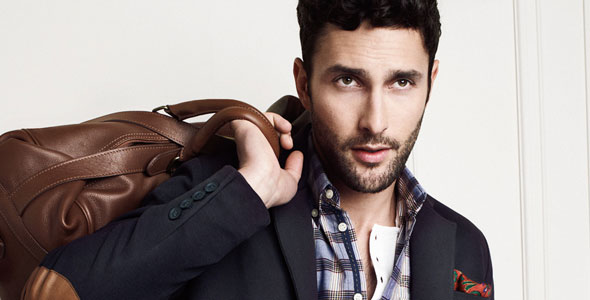