Lars Albright co-founded SessionM with hopes to develop an innovative platform that ignites deeper engagement with mobile content and advertising.

Lars Albright, Co-Founder and CEO of SessionM a start-up company specializing in mobile content, advertising and consumer engagement is no stranger to running successful startups.

If there’s one thing Lars Albright knows more about than advertising technology, it’s engagement. But of course, the two go hand in hand as he seeks to leverage his industry experience with VeriSign and Apple to disrupt the mobile ad industry.

Albright co-founded SessionM with hopes to develop an innovative platform that ignites deeper engagement with mobile content and advertising. After closing a $20 million Series B round of funding in May and courting a client roster that boasts some of the world’s most notable developers and advertisers (Viacom Interactive, The Weather Channel, Demand Media, Honda, Universal, Volvo and Unilever) it appears as though he’s doing just that and more.

Learn how Lars Albright launched SessionM and why entrepreneurs should always look at the growth potential of a market, and then think how they can build the best possible team to take advantage of it.

After a brief stint in investment banking and private equity, I started my first venture-backed company in San Francisco when I was in my mid twenties. Though we grew the business and hit profitability, the numbers were small and the tech bust in the early 2000’s certainly didn’t help.

After several years, and a number of lessons learned, I decided to head to business school. After I graduated, I knew I wanted to be on the operating side of a rapidly growing business and fortunately found a company called m-Qube, based in Boston. m-Qube was a mobile aggregator with a great team and was recognized as one of the fastest growing businesses in America in 2005. In 2006, the company was sold to VeriSign.

Leveraging the experience and knowledge I gained from VeriSign, I left to co-found Quattro Wireless, a leading mobile advertising platform that was acquired by Apple in late 2009.

After spending a few years at Apple, I looked back on my career and the mobile and digital media industries and realized there was still a lot to be done to help advertisers and developers take greater advantage of the opportunities mobile devices present.

In 2011, I co-founded SessionM and officially launched the company in 2012 with the goal of changing the consumer engagement game, literally. SessionM’s platform leverages game dynamics to engage consumers in a new way, a way that, until now, had never before been possible.

Today our clients include some of the most notable developers and advertisers in the world, including Viacom Interactive, The Weather Channel, Demand Media, Honda, Universal, Volvo and Unilever.

We recently closed a SessionM Series B round in May 2012. Our goal was to secure investment from an outstanding investor and to do so with strong terms and minimal distraction to the management team.

Despite the extremely challenging process of fundraising, we were able to accomplish each of our goals and closed a $20 million round in less than a few weeks with Charles River Ventures.

Overall, my experience at a former company I co-founded — Quattro Wireless, was challenging. We originally created the company as a platform play for carriers. But after a few weeks and a few painful meetings, we realized our plan simply was not going to work.

We had to scratch everything and rethink what was going to make our business model successful. After some long weeks thinking through different options, we eventually decided on an approach that would start by helping media companies adapt their web sites into workable mobile sites. In return, we secured some long-term deals to represent their mobile ad inventory.

This led to locking up some of the biggest publishers in the world, enabling our network to become one of the largest mobile ad networks in the world.

Be flexible and pick the right space. I always look at the growth potential of a market, and then think how I can build the best possible team to take advantage of it.

In areas where there is growth, there is lots of opportunity and room to make and learn from mistakes, while still being successful. It’s important to keep in mind that regardless of how talented your team may be, it can be extremely difficult to overcome an average or below average growth industry. 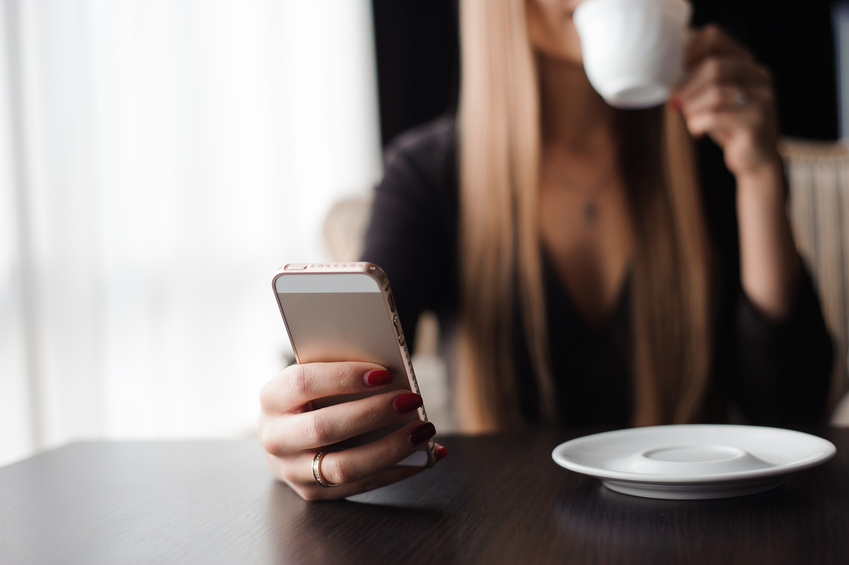