Learn how Sarah started her product launch consultancy for women entrepreneurs and why she believes bootstrapping trumps raising outside capital.

Sarah Shaw found her “a-ha!” moment after working in an uninspiring, 11-year career in Hollywood as a Costume Supervisor in the film industry. Like many professionals with dreams of entrepreneurship, Shaw began to seek out inspiration.

Several years later, she decided to take a chance on her creative passion and launch a designer handbag company.

“I seriously had no idea where to start,” said Shaw. “I had supervised the manufacturing of clothes for lots of movies, so I knew a bit about the construction of garments, but had never made a handbag before.” Armed with confidence, a bit of ingenuity and a new prototype designed from scratch, Shaw reached out to her network and began selling out of her new designs from the trunk of her car.

After a few setbacks and then growing her business to $1 million in revenue, Shaw decided to help others do the same by starting Entreprenette, a product launch consultancy business for women entrepreneurs. Today her full service consulting firm specializes in helping women entrepreneurs launch tangible products; accessories, clothing, cosmetics, home and lifestyle products.

Learn how Sarah started her consultancy for women entrepreneurs and why she believes bootstrapping trumps raising outside capital.

I started my first business in 1997 as a handbag designer. I knew nothing about the industry itself or how to run a successful business. Even though I have a family lineage of entrepreneurs, it never occurred to me to be one.

After starting a small business and failing; experiencing huge successes and failing again, I decided to close my company after five years. Once I closed my doors, my phone started ringing with requests to consult other accessory companies and show them how I built my company to $1M in revenue. 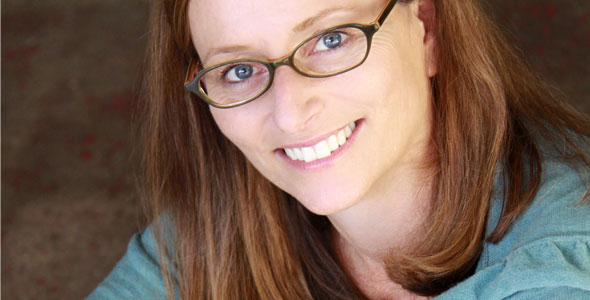