The Future of Digital: 7 Bold Digital Predictions for 2013

Find out what will be hot in digital next year -- and let us know your favorite digital predictions for 2013!

We have seen some pretty interesting digital trends take shape over the past year, which leads us to believe that digital challenges also present opportunities and some digital trends aren’t going away anytime soon. It goes without saying that it has been a banner year for technology as a whole.

So, we asked an ward-winning Washington, DC area web design and development agency, Blue Water Media to peer into their crystal balls and tell us what their digital predictions were for 2013. Some are obvious, but others might be a little surprising.

Do you agree with their predictions? Let us know yours in the comments.

The business implications of the 2.5 quintillion bytes of data generated on a daily basis (and the fact that 90% of the world’s data was created in the last two years alone) will become increasingly clear. “This data comes from everywhere: sensors used to gather climate information, posts to social media sites, digital pictures and videos, purchase transaction records, and cell phone GPS signals to name a few,” according to IBM.

“The amount of data in our world has been exploding, and analyzing large data sets—so-called big data—will become a key basis of competition, underpinning new waves of productivity growth, innovation, and consumer surplus,” according to research.

Television consumption will transform into an increasingly interactive experience as more and more people use phones and tablets while watching TV. “Second Screen is the use of an additional monitor (e.g. tablet, smartphone) while watching television. It allows the audience to interact with what they’re consuming whether it’s a TV show, video game or movie,” according to Mashable.

Recent surveys “found that 80% of smartphone owners, 81% of tablet owners and 73% of laptop owners use their devices in front of the TV. 41% of people have used one of these devices to browse for a product after seeing it in a show or advert…so it was keen to stress the implications for retailers, particularly in terms of ensuring their smartphone and tablet-friendly websites and apps tie into the adverts they’re running on TV.”

Government agencies will continue to replace what was once a wasteland out of out-of-date .gov homepages with innovative, scalable, and secure technology solutions.

A new breed of “geek chic” fashionistas sporting the likes of Google’s sci-fi glasses and Nokia’s vibrating tattoo will continue to grow. Not to mention the adoption of functional and wearable tech such as adidas’ new sports bra that works with its miCoach heart-rate monitor and wearable computing “[which] promises to extend that always-on connection even further and, potentially, change the nature of what it means to be ‘connected.'” 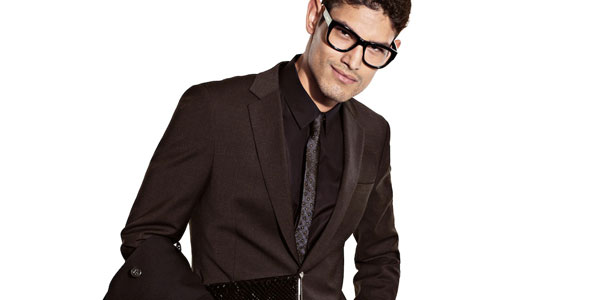