Learn why and how industry newcomers end up creating the “next great thing.”

Have you ever given thought as to what it takes to disrupt an entire industry?

For instance, what extraordinary abilities does Jack Dorsey — the creator of Twitter and Founder and CEO of Square, a mobile payments company — possess that have enabled him to tackle and disrupt the payment processing industry? Certainly nothing in Dorsey’s career history may have hinted at the idea that after conquering the social media world he would build a disruptive (and successful) payments company – much less one that is valued at more than $1 billion by investors, three years in.

Likewise, the popular on-demand car service Uber, bridges the gap between mobile technology, car transportation & logistics, was not born out of a transportation company. iStockphoto was not a spin off from Getty Images, Airbnb was not incubated by Starwood Properties or Hilton — and my company–99designs–wasn’t a fancy agency creation.

Regardless of the industry, you will find that disruption is not typically birthed from experienced players — people with existing high-powered relationships within their target industries and multimillion dollar research and development (R&D) budgets.

Instead it is often industry newcomers who end up creating the “next great thing.”

This discussion lends itself to an even more interesting question: Why is it that established companies fail to innovate, despite lofty mission statements, massive R&D teams, deep “marketing” pockets, and vast industry connections?

It all comes down to the “we’ve always done it this way” syndrome.

It is likely that a payments company like First Data could not even fathom the idea of doing away with: setup fees, monthly statement fees, terminal rental charges and an arduous application process that can take weeks. After all, they – along with every other payment provider – have created successful, profitable mega-companies by following a set formula.

Why on earth deviate?

More often than not, it takes an outsider (with little to lose) to see things differently, tackle and eliminate the pain points in an existing industry, simplify processes and cut costs.

After all, it was not eHarmony or Match.com that decided to launch a free, ad-supported dating site — figuring they might pull in significant revenue. Instead, Markus Frind created POF (PlentyOfFish) as a recent college graduate and managed the dating site for four years (on his own) before making a hire. It is now a multimillion dollar business with 30 million members who send an average of 15 million messages to one another a day and rack up a collective 10 billion page views monthly.

In contrast, there are also plenty of “outsiders” who launched disruptive companies that, in reality, did so little disrupting that they quickly fizzled out. But we only hear about those that shake things up so severely that the affected industry will never be the same again – the equivalent of, say, a magnitude-7 earthquake hitting a major city. 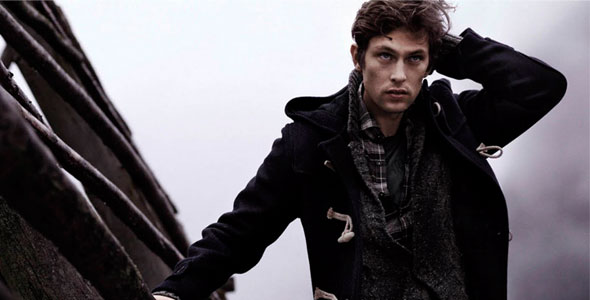