Learn how Paul Berry developed the social aggregation startup, RebelMouse and why he believes entrepreneurs should create companies and products that are a direct reflection of themselves.

In December 2012 Time.com used RebelMouse to power their Person of the Year social reactions page and Yahoo! News used [our “social front page” platform] to cover the blizzard earlier this year, which was the next biggest moment.

NPR has also used [RebelMouse] to cover the asteroid and meteor showers that happened early this year and The Wall Street Journal used us for New York Fashion Week (NYFW) and their previous Davos coverage. I could go on…We’re pretty proud of the group of people who are using it.

What we’re doing is a big technical challenge.

It’s hard to do what we’re doing at this scale. The website is very fast and we have created approximately 250,000 sites to-date. Building the technical team around it, though that plays to my strength as a previous CTO, was a big challenge. Another [challenge] was getting the product to that first point where people could really begin to use it.

Create a company and products that are a direct reflection of yourself and your co-founders. The best companies are building off of everything that the founder(s) have learned and has a deep connection to their vision and what the world should be like. 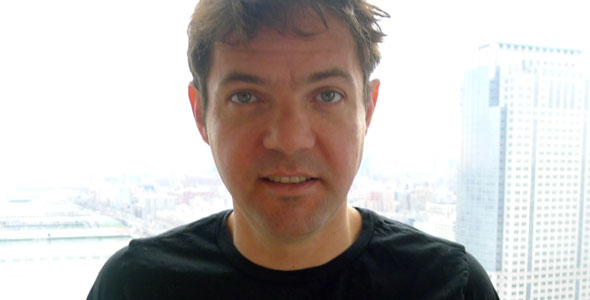