Should I Build a Startup or a Small Business? What’s the Difference?

There are huge differences between a small business and a startup. Here's how to tell which one is right for you.

A couple months ago, I officially left my rapidly growing, profitable small business to launch a tech startup with a huge vision and zero salaries. Why did I do this? For me, it came down to the huge differences between a small business and a startup.

First off, the biggest difference between these two company types is in their top objectives. Small businesses are driven by profitability and stable long-term value, while startups are focused on top-end revenue and growth potential. Steve Blank (i.e. a Silicon Valley serial-entrepreneur and academician who has founded or worked within eight startup companies, four of which have gone public) shares great insight on the primary differences.

Blank suggests, “Founders wake up every morning saying, ‘I don’t just want to be self-employed, I want to take over the universe — I want to change the world; I want to do something important! This is the most exciting thing I could ever do.’ This … is the first major distinction between scalable startups in the technology cluster and small business.”

Earlier this year, I also got the opportunity to meet Mark Cuban, Kevin Plank, and Scott Case, who asked me a classic question with a special motive: “What do you want out of your life in five years?” I knew how Cuban and Plank had made eight-figure companies in their twenties, so I said, “Thirty million dollars,” thinking it would impress them. Instead, Plank said, “That’s a terrible goal!”

That remains the best piece of business advice I have ever gotten. Instead of focusing on great products and huge customer bases, I was too focused on dollar amounts — a small-business mentality instead of a startup mentality. 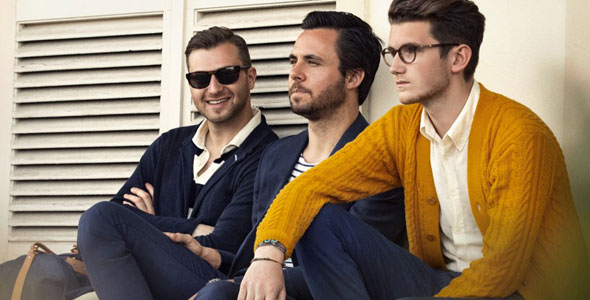