Do some self-reflection, and make sure you're not making these common entrepreneurial mistakes.

Every year a significant percentage of all new business endeavors fail before they ever have a chance to take off. According to the Small Business Administration (SBA), about 30% of new businesses will fail during their first two years, and half of them will be gone before their fifth anniversary.

A number of factors may influence whether or not a company makes it past those first few turbulent years, and understanding why many new business fail can help you avoid those pitfalls yourself. Because the leaders of a business have an oversize-effect on its success or failure. Do some self-reflection, and make sure you’re not making these common entrepreneurial mistakes:

Why do so many new businesses fail?

One of the most common reasons people claim they want to be an entrepreneur is for the “freedom” and the chance to “be my own boss.” That is a somewhat romanticized notion of owning your own business, and when the entrepreneur discovers that there is no such thing as “regular work hours” anymore, and that the or she must now answer to even more people (i.e. bankers, investors, employees, customers), it can come as something of a shock.

Business owners that succeed tend to thrive on the challenge and demands of starting a business. They understand that there is nowhere to pass the blame if something goes wrong, and they’re willing to put in all the extra hours that real success requires.

Many entrepreneurs believe that their idea is the path to sudden fortune and that they can’t possibly fail. There’s nothing wrong with being confident in your plan, but what happens when it doesn’t work out exactly right?

Many companies fail because the road to success turned out to be longer and harder than expected. Most new businesses will go through a long period of bootstrapping, or incur extra debt, just to get through the initial startup phase and begin making a profit. Entrepreneurship isn’t about a quick fix and fast cash. Success will come when you’re willing and able to play the long game.

3. Being Unwilling to Change

Speaking of thinking your idea or business plan is so unique and special that it couldn’t possibly go wrong or fail, right? The truth is that ideas are cheap. A good entrepreneur can have wild success with a mediocre idea, and a poor businessperson can destroy the best ideas in the world.

If you want to succeed, you need to be ready to change and adapt to an evolving market. You can hang onto your ideas, but be willing to listen to advice from experienced and professional people. Don’t dismiss them outright because “they just don’t get your vision.” Listen, conduct some research, and make the necessary changes. 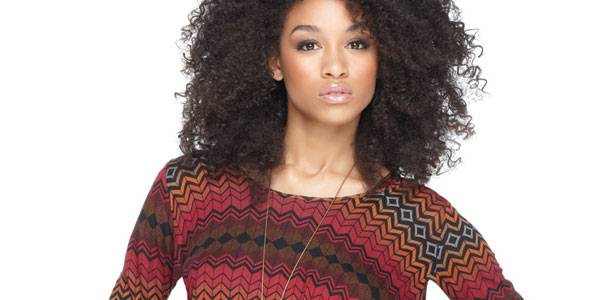