“A space entrepreneur and billionaire has teased plans for a ‘hyperloop’ super train which he claims will enable people to make the 380-mile journey between Los Angeles and San Francisco in just 30 minutes – faster than it takes to fly. Elon Musk claims his super train, which he describes as a cross between ‘a Concorde, a rail gun, and an air-hockey table’, will travel at speeds twice as fast as a plane and make the trip in half an hour.” (MailOnline)

How Do Entrepreneurs Build an Innovative Team?’

“Most entrepreneurs I know are individually very innovative,  but a successful startup can’t be a one-man show (for long). That means they  need to build an innovative team, which is not a skill that most people are born  with. In fact, some very innovative individuals, known as ‘idea people’ or  inventors, often end up creating the most dysfunctional teams.” (Business Insider)

“Gender and its relevance to macroeconomic policy is a relatively new field,” noted economist Heidi Crebo-Rediker in a recent speech titled ‘Women as a Driver of Economic Growth.’ The speech focused on the critical – and often unheralded – role of women in pushing the economy forward; and the reluctance of some institutions, including the International Monetary Fund, to engage on the issue of the central role women could play in the economy.” (Council on Foreign Relations)

“It’s that time of year again. That’s right, it’s time for startups to ready their applications for the 500 Startups Accelerator. And, just like last time (and the time before), the Dave McClure-backed incubator will be taking its applications on AngelList… The program tends to have a lot of diversity — that includes, you know, international companies, as well as companies with female founders.” (TechCrunch)

How Startups Can Learn from Enterprises

“Great products are built by great teams. That is true, no matter the size of the team. So, in trying to build great products, startups can look to all sorts of organizations for inspiration. Take, for example, my company, Microsoft. There is a lot to be learned by contributing in a large yet nimble enterprise company that builds world-class services and devices. Shipping flagship products such as Office 2007, Bing and Windows 8 is an enriching experience and here are some lessons that startups can learn from an enterprise such as Microsoft.” (NBC Chicago)

“Oftentimes, entrepreneurs think the success of their company depends on their ability to catch the ear of investors and raise capital. But the truth is, pitching your company to venture capital and private equity firms is about as effective as buying lottery tickets.” (Forbes) 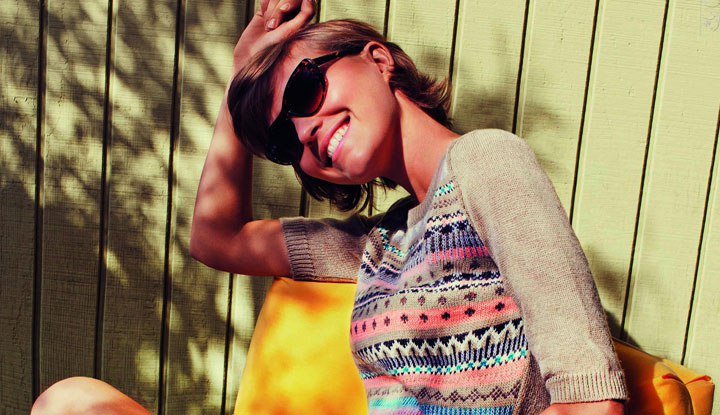