What Entrepreneurs See That Others Don’t (Video)

Looking at college dropouts like Mark Zuckerberg and the late Steve Jobs, many aspiring entrepreneurs may be considering whether a degree is worth the time and money. If you’ve got an idea for the Next Big Thing, after all, why do you need Intro to Marketing? Not so fast, says Steve Blank, a serial entrepreneur himself and a professor of entrepreneurship at Stanford, Berkeley and Columbia.

The darker side of entrepreneurs

“Oliver is by far the worst student I have had in my career at this school, but perhaps, one day, he will drive a Rolls-Royce,” so said his head teacher in a school report when Olly Olsen was 10 years old. Now 40, Mr Olsen employs 80 staff in London property company The Office Group, which provides flexible office space and has an annual turnover of £25m.

Healthcare Startups Can Save Lives — And Rake in Big Money

Ron Gutman wants to bring back the village doctor. His three-year-old startup, HealthTap, offers an online service that duplicates at least a small part of the comfort and convenience we enjoyed in the days when doctors still made house calls. It lets you instantly connect with physicians via the net and ask them the most personal of medical questions.

Small U.S. businesses took on more debt in July, pushing an index of borrowing to a six-year high and adding to evidence that the economic recovery is on firmer ground. The Thomson Reuters/PayNet Small Business Lending Index, which measures the volume of financing to small companies, rose 11 percent in July to 117.7, the highest level since August 2007.

For Entrepreneurs, U.S. Comes Out on Top

Two new reports show that entrepreneurs in the United States have it pretty good – especially compared to other countries. In its “DNA of an Entrepreneur” study, small-business insurance provider Hiscox compared six countries: the U.S., U.K., Germany, Netherlands, France and Spain. Of the six countries, the U.S. had the highest percentage of small businesses reporting increased revenue (48%) last year – significantly higher than the average of 37%. In Spain, just over one quarter of small businesses saw revenues improve in the same period.

When I think about startups that incorporate social good, I think about businesses that are always doing the right thing – for their team, for their community, for their customers, and for the environment. Most importantly, the decisions that they make naturally consider their social impact. They don’t fake it and it is not a fad strategy – it is core to the business model. Social good isn’t about doing something to just get attention.

The 5 Things Entrepreneurs Must Know When Selling A Business

While the truth may be painful, an entrepreneur who recognizes the realities they will face when selling a business will fare much better than one who does not. All too often, an entrepreneur convinces himself no one will notice these issues and, once the sale is finalized, they all will be resolved. But as deals are negotiated between buyers and sellers, these top five truths surface over and over again.

Will Tech Startups Survive the Next Recession?

We’re now four years into a bull market. Countless tech companies have come of age during this long summer, and we know them generally by their buzzwords: cloud, mobile, social media, big data. They’ve grown quickly, as things usually do in favorable weather. One day, though, a recession will come, and these businesses will have to prove that they can survive the winter.

Stanford University is going to start directly investing in students’ companies. Stanford is also giving a $3.6 million grant to StartX, a non-profit startup accelerator for Stanford-affiliated entrepreneurs. StartX founder and CEO Cameron Teitelman tells me Stanford will only invest in StartX companies and alumni companies. 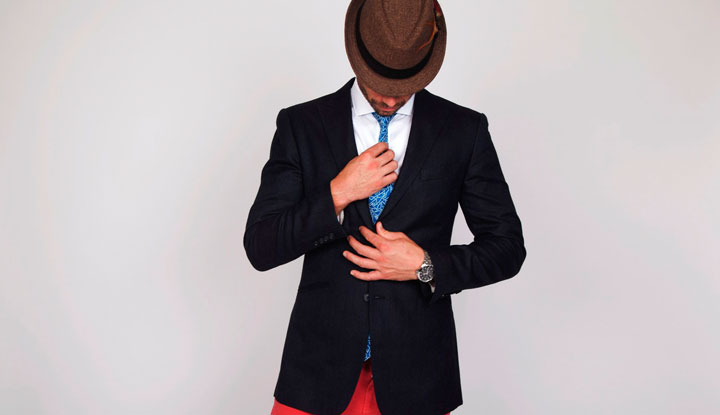