Startups Should Prepare Early for Exit

The technology industry has experienced the whole M&A cycle over the last decade—from boom to bust and back again. In the world of technology, things move at rapid pace, so it should be no surprise that the hot trends in M&A activity can emerge rapidly, and on occasions move to their sunset phases just as quickly.

A new experiment in fund-raising began Monday, as startups can now publicly solicit investors for the first time in 80 years. The Securities and Exchange Commission rule preventing startups from openly soliciting investors ended Monday, just one provision of last year’s landmark JOBS Act. Startups now can pitch investors directly, for example, through social networking sites such as Facebook (FB) and LinkedIn (LNKD), via email or with TV, billboard, direct mail and newspaper ads.

Basics for Entrepreneurs Before the Obamacare Exchanges Open

Beginning next week, Americans can begin shopping for health insurance on online marketplaces set up under the Affordable Care Act. States have been publishing prices for insurance plans available on their exchanges for months, but the cost of plans sold on marketplaces operated by the federal government was unclear until today, when the U.S. Department of Health and Human Services detailed pricing in a new report.

Dorsey Tells Entrepreneurs: Meet Customers Where They Are

An ice cream maker, a newspaper publisher, food trucks, pop-up shops, and numerous farmers’ market vendors are among the thousands of small businesses in Detroit using mobile apps invented by Jack Dorsey—namely Twitter and Square—to win customers, manage sales, and save time. In fact, Square has already helped to power $174 million in transactions for 5,500 Detroit businesses, the company claims. And at Techonomy Detroit last week Dorsey said entrepreneurs can expect more developments targeted to their businesses from him in the future.

How your online reputation affects the bottom line

Your reputation is just as important today as it was in high school. Except a hit to your brand’s reputation today will do more than hurt your social standing—it will hurt your bottom line. During the next five years, 83 percent of companies will face a crisis that will negatively affect their share price, an infographic from Digital Firefly says.

It’s the modern-day marketing equivalent of blasphemy — the mere suggestion that social media may not be the best way to reach customers usually draws gasps, laughter or outrage from marketing experts.

Bring on the fundraising billboards. New rules around startup fundraising and investing take hold today that allow companies and firms to actively appeal to the public for funds. The rules, part of the JOBS Act, lift the ban on general solicitation, or general advertising for certain private securities offerings.

Should Startups Incubate, Accelerate, Cohabitate or Stay In The Garage?

There have never been more types of office accommodations for startups. However, the variety of choices makes it difficult to determine which type of commercial space is ideal, since the definition of “ideal” changes as your venture matures.

When Startups Seek Patent Trolls as Saviors, the System Has Failed

It turns out two tech startups have banded together with patent trolls in order to fight off insane instances of patent assertion. While this sentence may cause you to do a double take, it’s sadly true. In the face of costly, time-wasting litigation, two young businesses have found their key allies to be the same entities that make life a living hell for thousands of other companies. 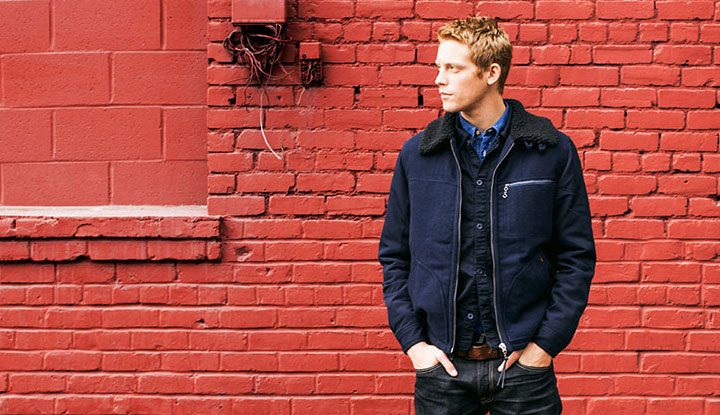