5 Ways Entrepreneurs Make the Most of Their Days

Mastering productivity is a challenge even for the best of us. After all, there are only so many hours in the day and exercising, responding to emails, getting work done and catching up on sleep don’t seem to fit so nicely within that time frame. Yet, excuses aside, making the most of any given 24 hours is not only doable, but those who manage to do so consistently often become the most successful of the bunch.

Among Startups, These Businesses Are Offering Economic Relief

We live in a time of extremes. As the number of billionaires has surged, the number of those in poverty in America has also surged. Nearly one quarter of American children live in poverty, with a specific spike in homeless students. The disparity indicates a dwindling middle class. Or a large sector of America just trying to get by.

Meet 7 startups that are innovating for the developing world

Every day, we are awash with news of the latest gadgets, product launches and strategic moves of Internet giants. In this climate, it’s easy to lose sight of the important role technology can play in improving the lives of people around the world. Twenty-three startups recently received awards for focusing their considerable talents on solving the basic problems of people in developing countries. If more of our collective innovation and investment dollars were applied to solving the world’s most pressing problems, picture the world we could create.

What Happens When The Pace Of Startups Slows Down

Since the financial crisis hit five years ago, there aren’t as many Americans starting new businesses. In uncertain economic times, it’s harder for entrepreneurs and investors to take the risk. And if you look back over the past 25 years, it turns out the overall trend is toward fewer new businesses getting started, too — and that’s not good at all when the country needs more jobs.

When Entrepreneurs Believe They Are Artists, Get Out

James Goldsmith, the British financier, famously liquidated his assets before the 1987 stock-market slump. The story goes that he was asked for stock tips by a waiter in Paris. Realizing that the stock market was over-inflated, he got out. Has the Paris-waiter moment just happened in Berlin? Soundcloud Chief Executive Alexander Ljung, one of the stars of the Berlin entrepreneur community, was asked during an onstage interview.

Four Things Entrepreneurs Should Do For Company Success

Most companies don’t fail because of the lack of a great idea; they fail because leaders couldn’t lead a team and execute. I have been a high-tech entrepreneur for nearly 20 years and have tried hard to learn from mistakes — both the mistakes of others and my own. Here is a list of the four most common things I find are real differentiators in the success of a startup business.

Entrepreneurship can be a rewarding, fulfilling — and all-encompassing — career path. How small-business owners can get a grip. Urgent client requests that arrive at 6 a.m. — as well as 10 p.m. Employees calling and texting with business questions on a Saturday afternoon. Customers commenting 24/7 on sites such as Yelp and Facebook. There is little time for a business owner to turn off, and turn away, from work duties.

Small Business Owners Should “Think at the Margin”

If you ask an economist for advice on how to make a good business decision, he or she is likely to tell you to think at the margin. This means comparing the cost and benefit of an additional action. My conversations with small business owners suggest that many of them do not follow this advice, which surprises me.

Great entrepreneurs don’t write great books. In fact, they don’t write many books at all. Neither fact is surprising. Successful entrepreneurs are typically too busy innovating to write down much of anything. And on those rare occasions when they attempt to create a book, it’s filled with what they did, and not what led to their idea in the first place. As a rule, they are not particularly introspective.

Building traction for your startups

Great entrepreneurship is about doing ordinary things and making them larger than life. Sometimes your idea can be one of the best ideas ever, but simpler than you could ever imagine. So, a lot of times, there are a number of goals that entrepreneurs set for themselves in order to get their idea, business, and startup its much-deserved attention and scalability. But the biggest challenge probably to begin with is this forever-talked-about thing called “traction”. 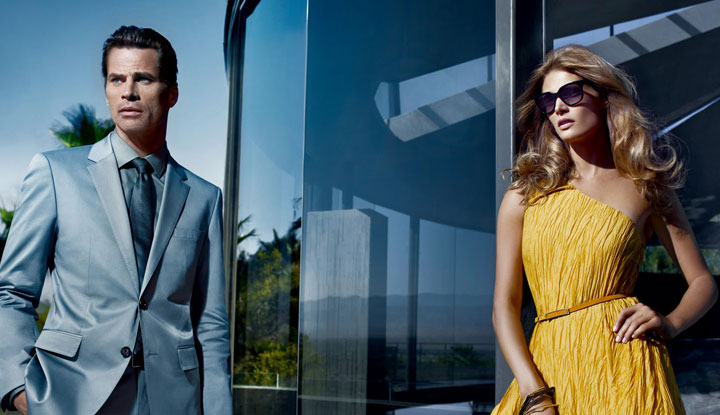