Due to a rise in credit balances and a decrease in delinquency rates, small business credit quality continued to show significant improvement in the third quarter. According to Experian/Moody’s Analytics, the Small Business Credit Index rose 2.3 points to 118.5, up from 116.2 the previous quarter. This notes the index’s third consecutive quarterly improvement, and its second consecutive record-breaking mark.

It’s long been said that a sign of insanity is doing the same thing over and over again and expecting different results. An entrepreneur would be crazy to ignore the facts of the past and forge onward with a plan of action that has repeatedly failed for so many others. Yet that is what too many of us do – time and again.

Raising capital is a challenge for most startups. But those who do so successfully then face the dilemma of figuring out how to best allocate the funds. With the temptations of plush office spaces, perks and high salaries, a startup’s so-called “seed” funds can quickly disappear. Founders have to decide which part of their business would benefit the most from added money.

Landing venture capital funding should be a time of celebration for a startup. For intellectual property thieves, the milestone signals that it’s time to get to work. Some Silicon Valley startups are discovering problems just after they raise Series A funding, said David DeWalt, chairman and CEO of cybersecurity firm FireEye Inc. “You can draw a straight correlation to the press release and fund raising exercise to the attackers coming after that intellectual property,” said Mr. DeWalt, who is also chairman of the cybersecurity firm Mandiant Corp.

Top 5 Sacrifices Startups Have to Make in Order to Grow

While we’ve all heard the tales of young geniuses creating billion dollar companies from their dorm rooms, the reality for most startups is far from that depiction. In order to grow and achieve an ideal vision for a business, here are some of the most vital sacrifices a founder and his or her team will need to make to succeed.

Venture investors avoid patent trolls like the plague, even when it might cost them money, according to a new study. “Every single VC we talked to said that an existing patent demand could be a major deterrent to their investing in a startup,” said Robin Feldman, a University of California, Hastings, law professor who did the study for the National Venture Capital Association. Investors have little interest in giving patent trolls ammunition, either, Feldman told me in an interview Tuesday morning.

10 Online PR Lessons From the Huge Success of Phonebloks

You start with an idea, create an explainer video, spend a minimum amount of money, and 8 weeks later you’ve got more than 17 million YouTube views, thousands of quality links, 900,000 registered supporters and coverage in many of the world’s leading media. And to cap it all, one of the world’s top cell phone companies, Motorola contacts you to explore a partnership.

Getting a small business off the ground is no easy task. If you’ve heard the old adage, “It takes money to make money,” nowhere is it truer than when starting a business. This is particularly true for the smallest of small businesses—what some people call micro businesses. Banks aren’t very excited to finance what they consider highly risky ventures and in recent years have even moved upstream to bigger and potentially less risky and more profitable fish. 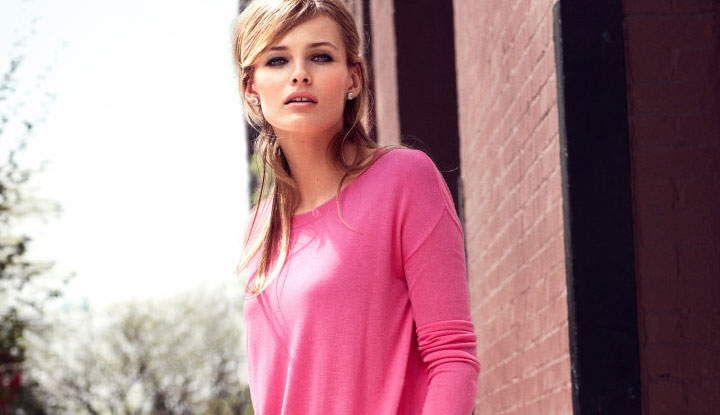