We asked four "power makers" to share their insight on the maker movement phenomenon and forecast its future.

Do-it-yourself, or DIY, has taken on an entirely new and more popular meaning within the past few years, thanks in part to creative trailblazers that are literally making their own way to success through the maker movement.

Although DIY is not a new concept, the movement has gained traction over the years as technology continues to bridge the gap and fostered a new breed of makers. Today’s makers are a group of individuals, across industries, who are invested in making their own products from scratch. But does the maker movement have staying power? And how will makers impact the business world and entrepreneurial culture as we know it?

We asked four “power makers” to share their insight on the maker phenomenon and forecast its future.

1. The maker movement will help creators take back control.

Ken Denmead, the Editorial Director at MAKE, a magazine that shares DIY Projects and How-To Guides with Makers across the globe insists: “We’ve always said, ‘If you can’t open it, you don’t own it.’ The maker movement is all about taking back control over our gadgets, our environments, and our lives in a world of locked, sealed, manufactured products. There have always been people who love DIY, and electronics, and crafting, but with the advent of the Internet, we’ve become a movement because we can communicate and share our ideas, failures, and successes, and this creates a global zeitgeist of creativity that drives all sorts of new wonders.”

Denmead believes the movement is making traction in underdeveloped industries where competition is still low. “In five years, it will be somewhere completely unexpected, at least in terms of what subject areas are getting attention. Hopefully, the global awareness of what a maker is and does will only grow, and the population of people who recognize themselves as makers will only grow. In the end, makers just want to create, and the more people we can get into that creative mindset, the better off we all are,” he says.

Bryn McCoy and Rachel Brooks, founders of Citizen Made, a site that helps spread the word about innovative creations, believe mass production will soon be a thing of the past. According to the founders, “Some people have the skills to produce goods themselves, and others want to collaborate with product designers to co-create their products and feel greater ownership of the work. Makers are creating value by their inclination to invent, hack, and try new things out of sheer curiosity. This movement represents everyday people feeling empowered to create for themselves and for the rest of us, and the Movement is merely the platform to distribute new things, ideas, and solutions.”

“Moreover, the movement has remarkably impacted the economy and product innovation; it’s no longer something that is limited to hobbyists and people crafting in their basements on weekends.  Billions of dollars are exchanged on the strength of small producers’ ability to create things that go beyond the mold of the mass produced.”

We think that the movement is very similar to startup culture in that it will continue to gain popularity and increase in numbers as years pass.  Within five years, we’re likely to experience a renaissance in making and a shift from the blind consumerism of our past.
In maker culture, there exists a consciousness of having fewer, better things. Custom products will become more prominent and, overall, product innovation will shift toward an efficiency that supports mass customization. 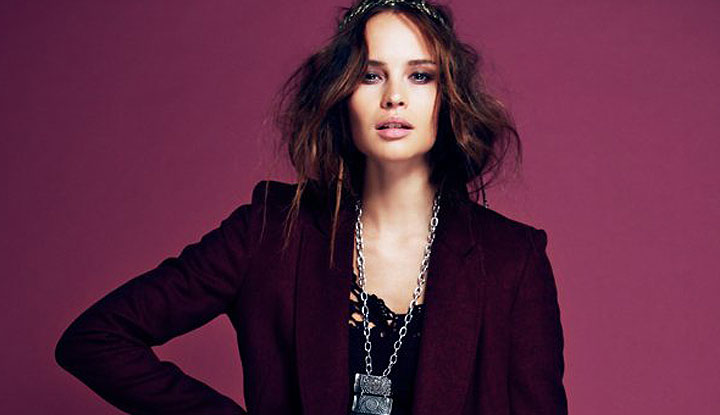