U.S. small businesses hired the most workers in nearly eight years in December, according to The National Federation of Independent Business (NFIB). Small business owners added an average of .24 workers per firm last month, the most since February 2006. “Job creation is slowly moving in a positive direction,” NFIB chief economist Bill Dunkelberg said in a statement. The NFIB survey of 635 of small business owners throughout the country found that 14 percent added an average of 3.4 workers per firm over the past few months. About 10 percent of businesses reported laying off an average of 1.8 workers. The remaining 76 percent of owners made no net change in employment.

No Excuses: These Entrepreneurs Weren’t Scared of the Economy

Eli Israel knew the extended economic downturn was making survival difficult for some small businesses, but that didn’t stop him from successfully launching his Seattle-based startup called Meshfire in January 2012 and assembling its core team later that summer. “When you have an opportunity in a new category,” Israel explains, “a downturn is often the best time to build its foundations. You can do it with less active competition, with fewer resources and more focus precisely because everyone else is hunkered down.”

How startup entrepreneurs can save for retirement (seriously)

Sean Kevlahan is the 26-year-old chief executive of Quad Technologies, a Beverly startup that makes a dissolvable magnetic hydrogel used to harvest stem cells. He has to juggle product development, business strategy, and a social life. So it’s fair to say Kevlahan has a lot of things on his mind. Retirement isn’t one of them. And he says most entrepreneurs in his position aren’t thinking about saving for the golden years, either.

As startup Founders, we are constantly focused on making sure our fledgling companies have enough runway to grow. We believe that if the company’s bank account runs out, the company goes bankrupt and it’s game over. But that’s not always true. It’s often not until your personal bank account runs to zero that your startup is truly done for.

How Great Entrepreneurs Got Started

Nearly 20 years ago, after speaking at a conference in beautiful Pebble Beach, Calif., I happened to catch the keynote by a little-known entrepreneur from Japan, Masayoshi Son. I was struck by Son’s bold vision for his young company, a software distributor named Softbank. Although Softbank – which had recently acquired the personal computer industry’s biggest trade show (Comdex) and publishing company (Ziff-Davis) – was barely a blip on the industry’s radar, Son had dreams of becoming a big player in the fast-growing tech sector. Sure enough, those dreams became reality.

G20 Entrepreneurs And The Rise of Venture Capital

Entrepreneurial businesses are where it’s at for job creation, accounting for more than half of all employment in most G20 economies. Despite success achieved to date from that perspective, however, huge opportunities remain to improve access to funding for rapid-growth companies. While securing traditional bank lending remains challenging, venture capital (VC) has played a vital role, providing larger injections of equity-based capital than are typically available from angel investors. The US VC community continues to lead globally in both providing access to funding and maintaining an entrepreneurial culture. 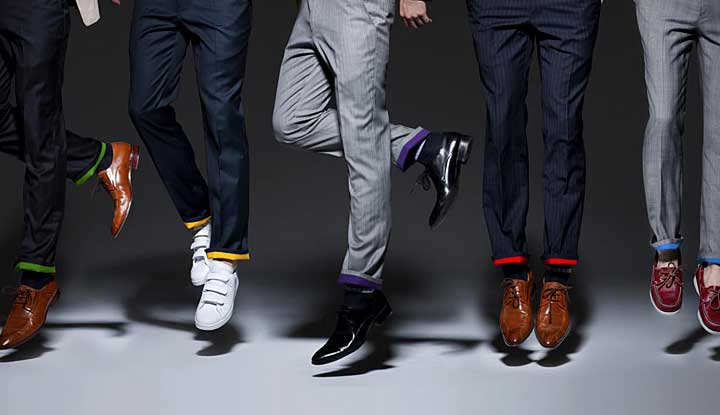