Why Millennials Should Become Entrepreneurs Now

When I was fresh out of college and ready to start my career, launching a business — let alone making it successful — required overcoming serious logistical and financial hurdles. You needed office space, staff and equipment. Computers, copiers and fax machines were all prohibitively expensive, same with a business phone system. So you needed startup capital, which meant you first had to sell your idea to investors, max out the credit cards or make an emotional appeal to mom and dad. Then you had to figure out how to prototype and manufacture your product. Then advertising, then distribution and the list could go. I took a job.

Minimum wage may be getting most of the headlines, but other issues that affect small businesses will be debated when state legislatures convene around the country this year. Tax cuts will be high on many agendas as will various kinds of leave. A look at some of the issues lawmakers are expected to take up in 2014.

In David Kidder’s book, The Startup Playbook, Chris Dixon says “if you aren’t getting rejected on a daily basis, your goals aren’t ambitious enough.” I often say that when dealing with rejection or an irate customer, or anyone else who leaves you feeling depleted of both your energy and your confidence, don’t take it personally. If you can adopt Dixon’s approach to sales rejections you should be able to breeze through sales rejections with your sight set on success.

Most leaders try to foster entrepreneurship inside the organization, but such efforts can create distrust, fear, and cynicism when inadequate attention is given to the differences between entrepreneurs and intrapreneurs. The two are simply not the same. Our research on this topic has revealed four material intra/entre-preneur disconnects that, if not acknowledged, can hinder innovation, and actually leave an organization worse off than if the jump to intrapreneurship had never been attempted in the first place.

Why Startups May Need to Fire Fast

On the fence about firing a new recruit? The decision could have a significant impact on your startup. Even just one wrong hire can be poisonous for a new venture, says Alexa Hirschfeld, co-founder of Paperless Post, an online invitation startup based in New York. Disharmony among employees “is really anti-progress,” she says. “It shakes the foundation that you’re trying to build.” Ms. Hirschfeld says that Paperless Post had in the past been criticized for not firing employees fast enough and now tries to do a review with new employees after three months. “I see patterns now, when something’s workable and something’s not,” she says.

Sean Kevlahan is the 26-year-old chief executive of the Beverly startup Quad Technologies. He has to juggle product development, business strategy, and a social life. So it’s fair to say Kevlahan has a lot of things on his mind. Retirement isn’t one of them. And most other entrepreneurs in his position aren’t thinking about saving for their golden years, either, he said. “Retirement is not something that we look toward,” Kevlahan said.

When starting a new business, there are a lot of things for entrepreneurs to consider. From where to get the money to start it and how to keep cash flow running to what to sell and how to market it, the tasks new business owners must take into account are numerous. Many entrepreneurs, however, are focused on so many different things that they overlook simple steps that can save them money when it comes time to pay Uncle Sam on April 15. 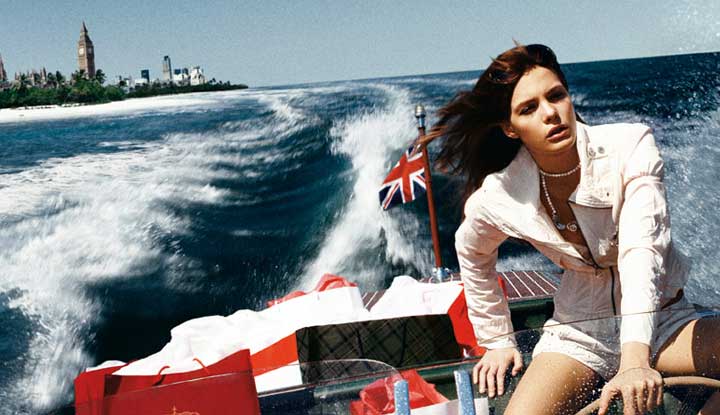