Being a serial entrepreneur doesn’t mean jumping from failure to failure, it is a phrase designed to describe a very small segment of entrepreneurs that have succeeded in more than one creation. One such people is Steve McIntosh, who started his first company, World Choice Travel at age 17, growing it to over 250 employees with over $500M in sales, eventually selling to Travelocity. (AGBeat)

While a savvy small business owner may not be fooled to open up an email about a Nigerian prince … an email about a tax rebate may very well get a click. Cyber-security firm Symantec says cyber criminals are already using tax season messaging to attack small business owners. “The bad guys in general are always looking to take advantage of topical subjects, like natural disasters or celebrity deaths,” says Symantec expert Kevin Haley. (FOX Business)

Why Most Small-Business Owners Will See Premiums Rise Under A.C.A.

A new report from the federal government that says more small employers will see premiums increase than fall under the Affordable Care Act appears to have put the Obama administration on the defensive once again. But the report is remarkable as much for what it reveals about the current state of the small-group market as for how it might look under Obamacare, as the law is commonly known. (New York Times)

There’s no sugar-coating it; pulling together last year’s receipts, deciphering the tax code changes du jour, and worrying about what you’ll owe and how you’ll pay it make the weeks leading up to April 15 stressful for you. It’s even worse for your accountant—and downright unbearable if you are your accountant. While we can’t help you avoid all the tax pain, we can offer tips and resources to alleviate it somewhat. (Small Business Computing)

A recent survey of executives puts the concerns into four categories: disclosure of confidential information; damaged brand reputation; ID theft; and legal and compliance violations. Another feature that the survey unveiled was that 71 percent of the participants believed that their company was worried about potential risks, but they also thought these risks could be avoided or resolved. (Huffington Post)

When messaging app WhatsApp was acquired last week by Facebook for $19B, shockwaves rippled through Silicon Valley. It was the largest tech deal since Time Warner TWX +0.96%’s $124 billion merger with AOL AOL +0.47% in 2001, and many questioned why Facebook would spend so much of its cash – and stock – on WhatsApp. While the motives of Zuckerberg’s move still aren’t quite clear, it’s obvious that, at the least, Facebook wanted both WhatsApp’s users and its team on Facebook’s side. (Forbes)

Startups: How to know when it’s time to IPO

Startups are often glorified as a dream job where anyone with an idea can set out to save the world. Once a startup has achieved success, it comes to an end as an IPO—one final moment where the heavens open up and cash rains down on founders. In reality, an IPO is intensely complicated—in making the choice to go public and in the process it takes to get there. In fact, going public without real operating metrics can be downright painful. (TechRepublic)

Many of today’s iconic companies were founded by pairs, but cofounders’ relationships are seldom so harmonious. In fact, 65% of high-potential startups fail as a result of conflict among co-founders, according to Noam Wasserman, a professor at Harvard Business School who studied 10,000 founders for his book “The Founder’s Dilemma.” Pairs and groups bring a variety of skills, but there is also more potential for conflict — over leadership, money, strategy, credit and blame. (CNN Money)

Generally when thinking of a lease arrangement between a landlord and tenant we have in mind a long term relationship. We think in terms of years. The parties enter negotiations optimistically with the hope that the tenant’s business will be a success. While startups have that same optimism, the future may often be undefined and less certain. (The National Law Review)

What are you keeping an eye on this week? Let us know below. 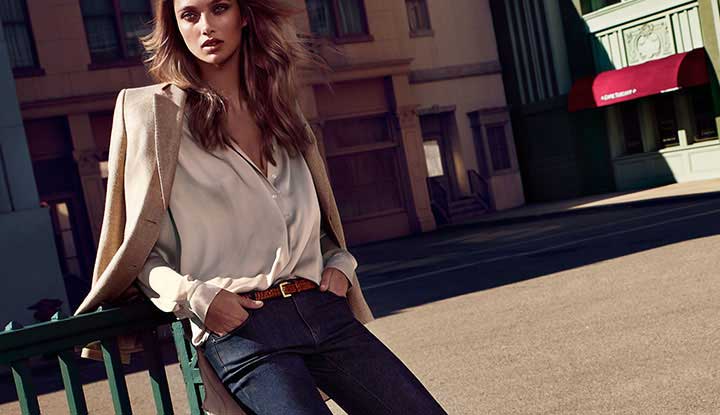