The San Francisco Bay Area (including Silicon Valley) is a hotbed for tech startups, particularly in mobile gaming. There are many mobile gaming success stories that started here, including Zynga, Glu Mobile, PlayFirst, and many others. And while tech insiders always seem to be looking for the next big thing, having nothing more than a killer app doesn’t necessarily position a startup to break out to the next level. (Technorati)

How entrepreneurs deal with negative feedback

Entrepreneurs are the new rockstars. Sometimes, running your own company seems like the coolest job in the world. But the reality of being an entrepreneur can be very different; mainly, you just work your ass off, don’t have time to relax, don’t make any money, and you’ll deal with lots of disappointments and negative feedback. That’s all fine because it can also be hugely rewarding. (The Next Web)

Are you always looking for the latest, greatest business tech tools? Check out these seven great “hidden gem” resources that can help you run your business better. While these websites, apps and software programs aren’t all new to the marketplace, they may be new to you. (Business News Daily)

How To Grow The Number Of Women-led Tech Startups

Everyone by now has heard the statistic that only 3% of tech startups are led by women (according to the Kaufmann Foundation Report). The immediate reaction this news triggered is a frenzy of programs to get girls interested in science, math and technology at an early age. This is a laudable goal and not one I would dissuade people from. (Forbes)

Should Founding-Entrepreneurs Step Down As A Condition for VC?

VCs are fond of saying that they would rather invest in a grade B concept with a grade A management rather than the other way around. This is one reason why a key principle of the VC community is to recruit a new CEO for a venture where the founder is not experienced. eBay is a good example proving this strategy. Margaret Whitman was recruited to replace founder Pierre Omidyar and the venture bloomed into a hugely successful corporation. (Forbes)

So What? Small Business Unfazed by Paid Sick Time

New York City and two New Jersey cities, Jersey City and Newark, are the latest to require employers to give workers paid time off when they’re ill or to care for sick relatives. San Francisco, Seattle, Washington, D.C., Portland, Ore. and Connecticut already had sick leave laws. Similar legislation elsewhere has been a bust because of opposition from business groups and some public officials. In Philadelphia, for instance, Mayor Michael Nutter has vetoed sick leave bills twice saying they threaten jobs and make the city less attractive to new business. (ABC News)

For male entrepreneurs, looks do matter

Want to get your startup funded? New research says it helps to be male — and good-looking. A study recently published in the journal Proceedings of the National Academy of Sciences found that handsome men –much more than women or their less alluring male peers — are significantly more likely to get venture capital funding for their startups. However much investors may think their decisions are solely based on the promise of an entrepreneur’s pitch or the experience of its founding team, they may be just as susceptible to surface-level things as the rest of us are. (The Washington Post) 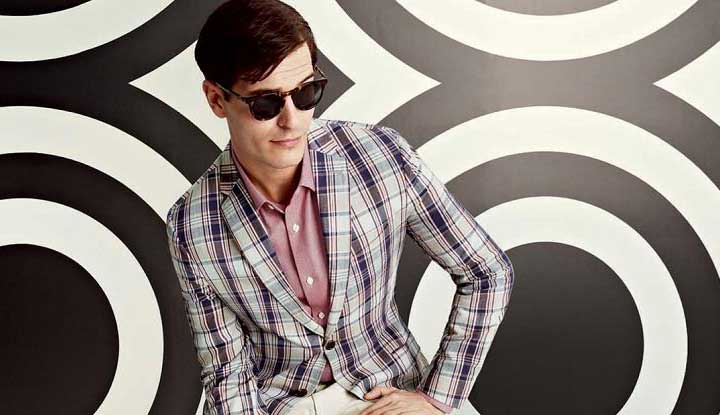