The chairman of the Federal Communications Commission is offering up some to govern traffic on the Internet. The draft document could allow some Web companies to pay more for faster access. It’s the latest attempt by the FCC to adjust so-called network neutrality rules, initially intended to make sure that all traffic on the Internet moves at the same speed. (NPR)

Millions of people dream of starting their own company, but only some are brave enough to take the leap. Fewer still go on to great success. Talking to BBC Radio 5 live’s On the Money, some of the UK’s most successful entrepreneurs share their tips for business success – as well as revealing some of their biggest mistakes, and the lessons they learned. (BBC)

At a coffee shop around the corner from Forbes, reluctant ownership started accepting credit cards a few months ago. Now a tablet on a stand from payments company Square sits on the counter for the cash-averse. And every time I use it, I think of how Square is actually losing money on my swipe. (Forbes)

Small business guide: How to invest your digital advertising dollars

No matter what you’re selling, be it software, sneakers or sandwiches, marketing your products to your target audience is critical. And while billboards and newspaper ads are still prevalent, advertising is shifting toward digital media, and experts say small business owners should keep up with that trend. But with a limited budget, where should you invest your marketing dollars? (Washington Post)

5 Ways You Can Avoid FOMO When Developing a Website

All of us have fears that can keep us up at night. Especially when it comes to developing and optimizing a website. No digital undertaking can compare to launching a new website. There’s a lot to get done and all the checklists in the world probably won’t prevent you from forgetting something – don’t worry we all do. (Search Engine Watch)

Recently I had the chance to testify before the House Small Business Committee on the many tax issues facing small business… America’s tax system is needlessly complex, economically harmful, and often unfair. Despite recent revenue gains, it likely will not raise enough money to pay the government’s future bills. The time is thus ripe for wholesale tax reform. Such reform could have far-reaching effects, including on small business. (Forbes)

Corporate Acquisitions Of Startups — Why Do They Fail?

For decades large companies have gone shopping in Silicon Valley for startups. Lately the pressure of continuous disruption has forced them to step up the pace. More often than not the results of these acquisitions are disappointing. What can companies learn from others’ failed efforts to integrate startups into large companies? (Forbes)

Many small business owners still stop into a bank when they’re in need of a loan. And when founders need financing for a new technology company, most still pitch to angel investors and venture capitalists in person. However, new technology coupled with new federal rules have made it possible for entrepreneurs to raise capital online. (Washington Post)

Raise Now: VC Funding For Startups At Highest Point In More Than A Decade

There is a reason it feels like everyone and anyone is raising money to build a company: They are. According to two studies, capital raised from venture capitalists by growing, private companies is at its highest point since 2001. A study by MoneyTree pegs the total sum raised in the first quarter at $9.47 billion. By its number, that is the highest figure since the second quarter of 2001, when venture capital invested $11.5 billion. (TechCrunch)

First the good news: more women are launching startups–since 1998, women-owned businesses have increased by 60%. The bad news: How they’re financing their ventures isn’t quite as groundbreaking. Women received an average of 52% less additional capital in small-business loans than men in 2010, and 21% of women entrepreneurs don’t even apply for fear of denial, according to the U.S. Chamber of Commerce site FreeEnterprise.com. (Fast Company)

Born From A Tweet, Etsy’s New Entrepreneurship Program Could Be Coming To A City Near You

This isn’t just another entrepreneurial boot-camp–it’s a craft entrepreneurship program class focused on teaching people with low incomes how to sell their crafts on Etsy. And classes like this one are expanding–on Thursday, at Fast Company’s Innovation Uncensored conference, Etsy CEO Chad Dickerson will announce plans for classes in three more locations: Santa Cruz County, Dallas, and Newark. (Fast Company) 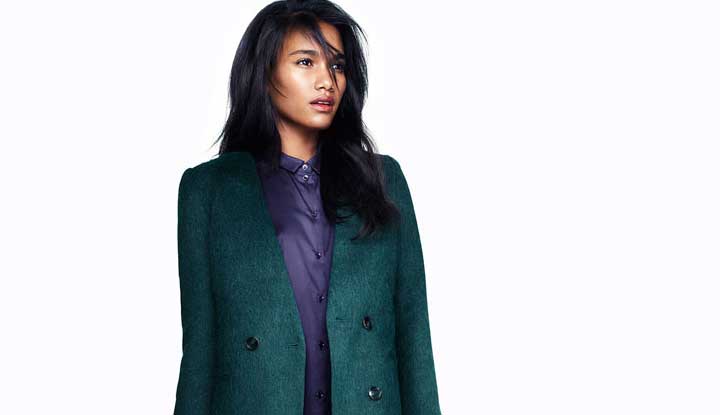