Op-Ed: What We Learned Launching An App and Finding Product/Market Fit

Here's an inside look at our first-hand experience launching an app and applying the validated learning principle.

Every startup founder inevitably goes through a period of huge uncertainty; not knowing if a product will actually make it in market. The first product version represents you and your team’s vision of the problem and its solution. This initial vision may be quite different from what customers actually need.

As soon as you land your first users (i.e., customers), you are then — and only then —  able to see your idea from their perspective … and that’s the most interesting part.

At Everhour we are still moving towards the so-called product/market fit and learning through the build-measure-learn cycle. Here’s an inside look at our first-hand experience launching an app and applying the validated learning principle.

Right after we came up with the product idea, we immediately started to market our project-to-be so that when we launched, we’d already have early adopter customers. We took the simple rout by launching a ‘coming soon’ page. The process was really quick and simple at first, but later we faced issues and eventually decided to stick to a custom design.

When our custom ‘coming soon’ landing page was ready, our first thought was to submit it to Beta List, a website that provides an overview of upcoming internet startups. Our goal was to use this platform to gain subscribers for our early-stage startup. While the service is free, it can take a while until your startup is reviewed and published (which we weren’t aware of then).

So, of course, we hurried to pay for the expedited review. It was only possible to do so via PayPal and unfortunately, we didn’t have it (and even worse, PayPal didn’t operate in Belarus at all).

Financially we felt powerless, therefore we hoped for the human factor to step in. So, I reached out to, Beta List founder, Marc Köhlbrugge and explained our situation and asked if other options existed. To my surprise, a reply was received immediately and Everhour was published the next day. (Mark, many thanks again for your help!)

After signing up for Beta List we received approximately 1,000 visits and an estimated 800 subscribers. This was awesome (especially in comparison with less than 300 visitors received from Startupli.st and only 3 from New Startups.

At that time we didn’t have detailed analytics to track traffic acquisition, but we felt that the majority of new users were simply “wanderers” who just went to a new place, hung around and then left. The number of actual users appeared to be a lot smaller (which could be partially due to our app purpose). However, every opportunity to get early feedback is a great opportunity.

In the next couple of days after the launch, we received dozens of tweets, emails, questions as well as a few submitted bugs. Meanwhile, new users started to suggest tons of ideas and new features through UserVoice and have been doing it ever since.

It’s important to note that we’ve never rushed into adding every new functionality piece users have asked for. Why? 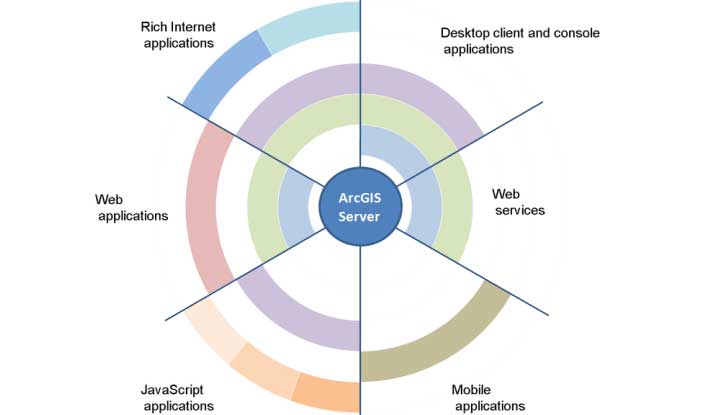