For Uber, Dealing With Critics Is Par for the ‘Entrepreneur’ Course

Let’s rise above the noise and be realistic here … One week you love Uber. The next week you hate them. Both weeks Uber got paid.

Uber has been under a media firestorm as of late. Uber’s public relations nightmare dominated last week’s technology news. Why? A senior executive at the ride-sharing company suggested that Uber should dig up dirt about media critics of the company. The comments surfaced after Uber faced negative press over a racy promotion in France.

Startups and the media don’t always play nice in the sandbox. One journalist talks dirt about a company and the company lashes out, “lets go get some dirt and throw it back.” And so the saga continues …

Since inception, Uber has become extremely competitive with traditional taxi services, disrupting an established market, and is no stranger to being vilified (and loved) in the media. The reality is: you don’t stumble upon an $18.2 billion valuation without getting dragged onto a warpath. For Uber, the battleground includes a myriad of players: taxi industry, regulators around the world, rivals, on occasion, customers — and now the press.

“BuzzFeed editor-in-chief Ben Smith reported that Michael made his comments at a private dinner in New York. The Uber executive, who says he believed his comments were off the record, said he would like to uncover personal details about Pando Daily editor Sarah Lacy, who recently denounced an Uber promotion advertising “hot chick” drivers.” (Source: NPR)

But They Threw Dirt First!

Call me crazy, but what founder or senior executive at a startup hasn’t said something awry in response to opinion-laden media criticism. Yes, he apologized, and likely shouldn’t have made the remarks in mixed company. But the fact remains, many media outlets do precisely what Uber’s Senior Vice President Emil Michael suggested – they dig up dirt.

Startups and the media don’t always play nice in the sandbox. One journalist talks dirt about a company and the company lashes out, “lets go get some dirt and throw it back.” And so the saga continues … 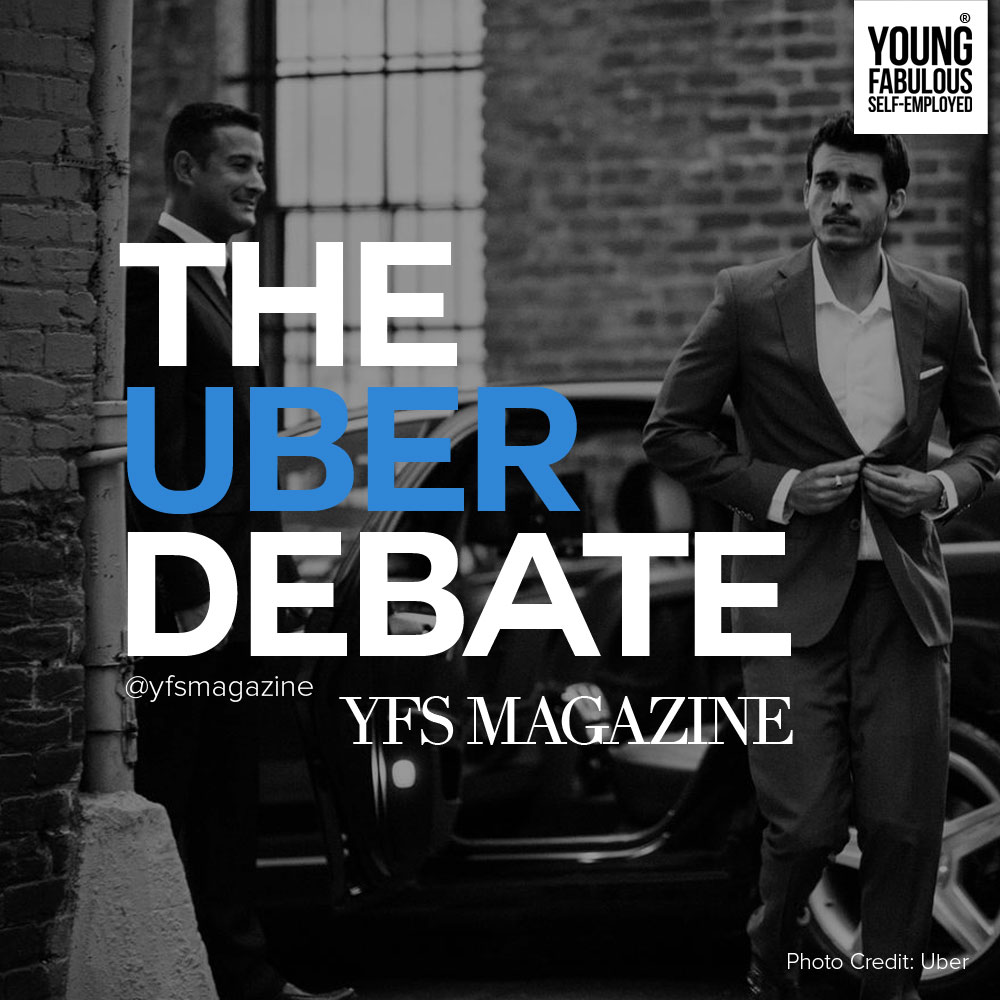 NPR reports, “Uber wouldn’t be the first company that would have been tempted to dig up dirt on journalists whose coverage they don’t like. With tech companies, they’ve got ready access to a lot of personal information.”

How the misplaced comments snowballed into a media waterboarding is, however, no surprise. You simply don’t talk trash about the media. In today’s highly connected world, there are too many critics with no credentials. But you’re playing a game of ice and fire when you go toe-to-toe with a critic that has credentials.

TechCrunch columnist Jon Evans wants to know: “Quite aside from the ethics of it all, how did the notion of repairing Uber’s tarnished public image by declaring war on journalists ever seem remotely like a good idea to anyone?” Evans opines: “That’s like pouring napalm onto a firestorm, or the Streisand Effect squared. And then to casually mention this bright idea to a Buzzfeed editor at a party? The mind boggles.”

Most founders will tell you to simply ignore the armchair critics. When you’re building a widely-recognized company, with traction comes praise and criticism.

As Financial Post writer Erin Bury explains, “To start a small business you need a great idea, lots of passion and thick skin. As an entrepreneur you’ll inevitably encounter negativity from people who say your business will fail, the ones who criticize you as you build your brand and the ones who resent your success as you grow.”

Rajeev Kumar, the Founder and CEO at Mystifly, admits, “Startup entrepreneurs live in a war zone for months. As a startup entrepreneur you are at the receiving end of criticism, and often face rejection by potential customers, partners, investors and even your own employees.”

But as entrepreneur Carol Roth explains, “With the omnipresence of social media, now more than ever, business owners and entrepreneurs have to deal with an influx of criticism, complaints and negative feedback in business. And if the criticism is not handled properly, the damage to your business or brand can be devastating.”

Rising Above ‘Me Too’ Noise in Business

Will Uber’s recent press lashings usher in their demise? Unequivocally, of course not. People like it – to the tune of $18 billion. As you and I know, people also have a love-hate relationship with companies. Uber is not the first and certainly will not be the last. And when you have a co-founder like Travis Kalanick, that declines to back down amid the criticism – that makes for some raucous press banter too.

Let’s rise above the noise and be realistic here … One week you love Uber. The next week you hate them. Both weeks Uber got paid.

But the problem herein is this – the press loves to jump on “me too” crusades and “burn them at the stakes” bandwagons. In an age of information abundance, the problem just gets worse. All of this information means that people often receive an unbalanced and confusing portrait of what actually may be the most important and meaningful point behind the headlines.

So, let’s rise above the noise and be realistic here … One week you love Uber. The next week you hate them. Both weeks Uber got paid.

What do you think about Uber’s press debacle? Let me know in the comments section below. 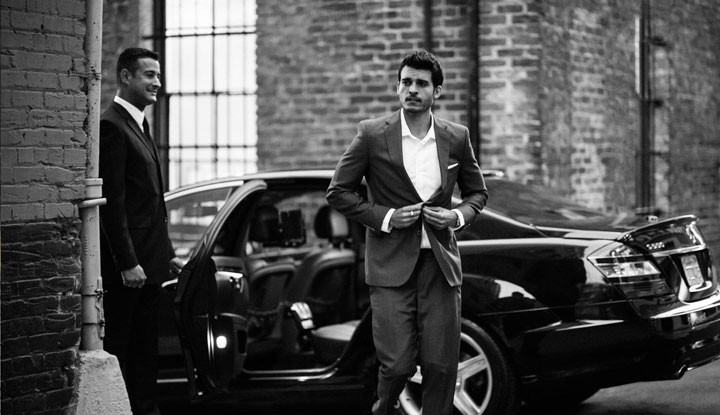