The Influencers: 20 Entrepreneurs You Should Be Following On Twitter

In the latest installment of The Influencers, a series highlighting movers and shakers across social media, we're highlighting entrepreneurs that are sparking smart, enjoyable and relevant conversations.

In the latest installment of The Influencers, a series highlighting movers and shakers across social media that are sparking smart, enjoyable and relevant conversations we’ll reveal twenty entrepreneurs that you should be following on Twitter.

Twitter is a great resource for entrepreneurs – instantly connecting you to the people, news, events and inspiration you care about. But the microblogging platform, while known for its growth, is also muddled with a lot of noise. So, we’re cutting through the twitosphere clutter to reveal a few of our favorite curators, thought leaders, and conversation starters. These guys and gals make 140-characters look really good.

Pull up a seat and catch a glimpse of twenty entrepreneurs to watch – rising influencers and established thought leaders that will make your Twitter life that much more enjoyable.

Want to nominate someone for a future Influencer Series? Let us know via Twitter @yfsmagazine or in the comments section below.

Featured entrepreneurs (as shown above). 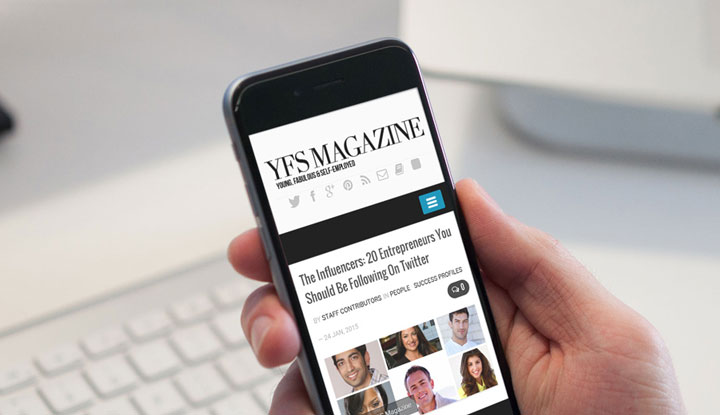