Technology Makes Us Antisocial, They Say

So, what’s with the subject line? Well, it is not what you think.

Next thing you know, I ordered a MacBook Pro because duh, if Apple could make my handheld experience so much better then surely they could do the same for my personal computer.

Soon after, I ditched my digital camera because my iPhone took pictures just as well. I never had to use another CD to share photos again. Instead I could just “sync” and share a link. In time my email, my calendar, my “everything” was soon replaced and synced into a cloud by Apple—my new found heritage.

I remember when Android first hit the market causing people to stray from their heritage and find “a new you”. My girlfriend made the switch and it was disaster after disaster. In time it was promised to be the premier device, far better than Apple. “Look, it can do so much more” they said. All 30 plus devices, so many flavors, so many options. She later found herself on an Apple device and in a matter of months had her entire life catalogued into the cloud.

Remember that time you saw someone on a Blackberry? You immediately assumed they were someone of importance. Someone who was so critical to a corporate business that is without them the business could possibly collapse. For a salesman the Blackberry was the intro to the death of the sales meeting. One could just say “just email me, it goes to my Blackberry” and that was that. Now, businesses of all sorts communicate via email, live chat, and even video chat.

Has Tech Ruined Us?

By all means when we were first introduced to things like Napster, Friendster, MySpace and the iPod we became more concerned with our online life versus our real life. For some this may still be the case, however once we were engaged the reality of it all brought us back to our senses.

We are human and we do need physical interactive attention. And with that, the expansion of technology began. From sites that create meetups to apps that allow us to voice our thoughts more so than ever before. The world has become our own medium of being social, and just like life, it can help you or destroy you depending entirely on what you decide to do with it.

Geek on my friends!

Benjamin Surman is the founder of 1986 Ventures, a brand development and management firm. With a strong technical background and a keen sense of a design, Benjamin and his team not only launch (and acquire) simplified services but also create unique and necessary products. Connect with @1986ventures on Twitter. 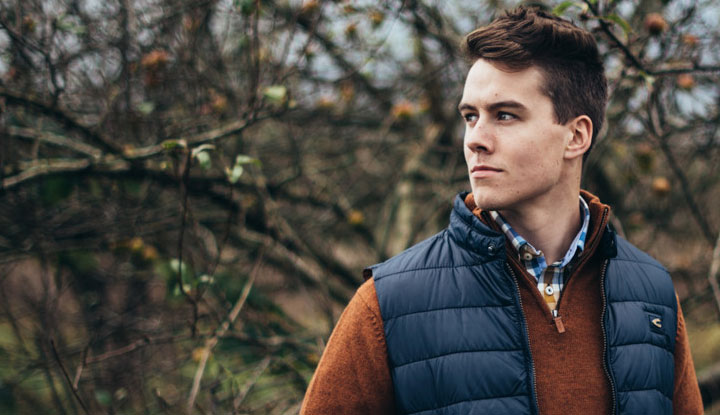