Here are the five most important things to consider when looking for your own co-founders.

A group of successful startup CEOs recently asked fellow members in an online forum: when do you know that it’s okay to start a company with someone?

I violated both points.

If the founders above are like the guy who has a steady girlfriend for four years and then pops the question, I’m the girl who meets a guy in Las Vegas and takes him to the Little White Wedding Chapel to get married. And actually stay married.

Nanoly Bioscience, a company I co-founded, began at a college dive bar. I met my co-founder, Balaji Sridhar, at said bar and started working on a company together the next day. That was 2011. Three years later, we’re growing faster than ever.

Enplug, a company that develops intelligent software for digital displays, was serendipitously founded the same way by five strangers. One week after we all met for the first time, we moved into an apartment to live and work together. Two years later, we’ve grown to 35 teammates and moved our office from the house to a shiny building in Los Angeles.

Rather than taking months to get acquainted, my co-founders for both companies accelerated the process of determining whether to work together through finding these commonalities.

Here are the five most important things to consider when looking for your own co-founders: 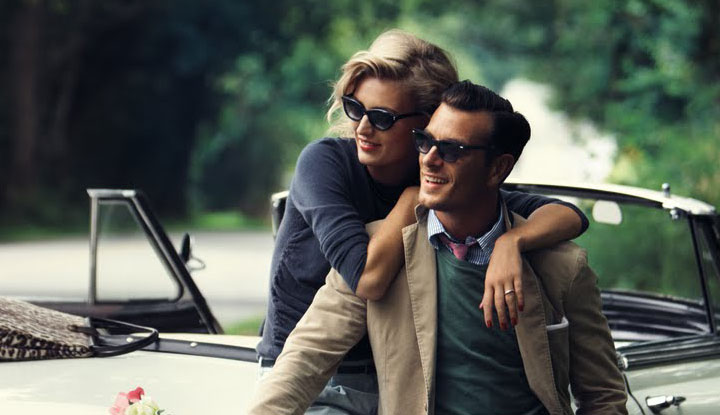