Why Some Companies Are Successful (And Others Aren’t)

Whether it’s Apple, Facebook, Twitter or Uber, all entrepreneurs look at companies that are wildly successful and wonder, “How’d they do it?” or “What did they do differently?”

Whether it’s Apple, Facebook, Twitter or Uber, all entrepreneurs look at companies that are wildly successful and wonder, “How’d they do it?” or “What did they do differently?”

It bewilders many of us to see how companies skyrocketed from operating as a humble startup to a runaway success. You might ask yourself, “How do they not hit roadblocks? Why don’t they have problems? What special talents help them do everything (seemingly) right?

Well, the answer is simple: they don’t do everything right. They just excel at things that matter the most.

A quick dive into the history of any top company will reveal the mess they went through to reach the pinnacle of their success. For example, Apple saw the famous ‘Steve sacking’ episode. Facebook had an ugly falling out of the founders. Twitter was a game of CEO musical chairs. Uber has made many mistakes with their international launches — and more recently, with inappropriate statements stemming from top executives.

These examples are just a mere glimpse of high-profile train wrecks that – even – successful companies face.

So, in reality these companies became runaway success stories because they worked past limitations and created game changing products or services. They had a sufficiently great product that enabled them to overcome a lot of their mistakes.

Let me explain — let’s take the late Steve Jobs, for instance. Today, we see people emulate everything he did, trying to shape themselves into the person that he was. But while he was an amazing visionary, Steve Jobs was not perfect. In the early days, he did not treat his team with the right level of respect. He was not a people’s person and made mistakes with how he managed his employees.

Now, it would be wrong to assume that the way he treated employees contributed to his success. Truth is, what made Steve Jobs legendary was his vision and innovation, not his team leadership skills. If anything, people were more accepting of the latter because of his technical genius.

Another example can be found in sports. Take a tennis match, for example. Player X beats player Y in five sets. Match reports come out and it’s full of praises for the winner, highlighting how he was considerably better.

They will talk about the training, the hard work, and the strategy as all being key reasons for their success. However, if you had seen the match, you would know that it was just a couple of key points that tilted the match. The real reason he won was because he made the right decisions on the most critical points — the break points and the set points. And that’s pretty much how success stories for most companies go.

Examples like these serve as reminders that we must take care not to confuse the noise from the signal. Mark Zuckerberg did an amazing job building out Facebook because of his clear focus on growth of their monthly active users. Even with all of Facebook’s success he was not perfect and made mistakes — he failed both times when he tried competing with the video messaging application, Snapchat.

There is no denying that entrepreneurs should be inspired by high-profile innovators and their companies. But at the same time, we shouldn’t attempt to blindly copy every action. There is a good lesson to be learned from every story; it’s important to recognize what the big decisions were that really moved the needle and, in turn, learn from them.

Randy Rayess is the co-founder of VenturePact, a marketplace that connects companies to prescreened software development firms; he previously worked in private equity at SilverLake Partners and in machine learning. Connect with @randyrayess on Twitter. 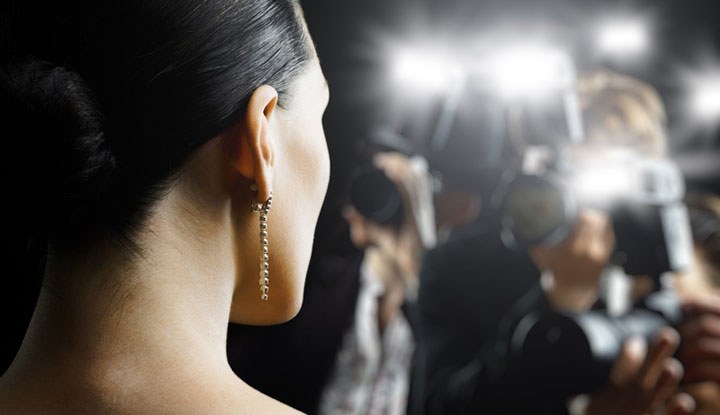